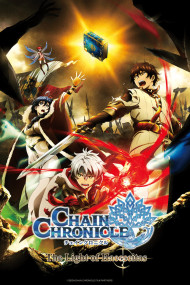 To Be With Others

The Nadir of Anguish

The Flower in the Desert

The Sword That Rends Darkness

The Light of Haecceitas

I will try to avoid spoilers as much as possible in this review, so lets begin: So what is this story about ? It begins rather unconventional in the middle of nowhere - it's like diving into the story by watching season 2 of an anime without any means to get season 1. If you want any information on the pre-story you have to play the game, because this anime begins where the game ends (to be precise it begins from the bad end^^). It might seem a little hard to bond with the huge amount of characters but it's possible to follow the story without knowing their background. The reason might be that the focus of the story lies more or less in the struggling and growing of two characters: On the hand we have our experienced hero Yuri who wasn't able to live up to expectations everyone had for him. Having lost against the dark king despite all his efforts left him hopeless. However, he regains his hope in form of our second main character Aram and decides to put his faith in him in order to defeat the dark king for good. And, so the story unfolds where both have to prove wether the trials fate has set for them will break them or make them stronger. The story of this definetly isn't bad, but what really stands out positivly are the animation and especially the soundtracks (it shoud be over 9000, but however). The always fitting soundtracks, especially in the important (battle) scenes, were what kept me watching and whoever the singing voice of Musica is did the greatest job ever (Listening to her voice made me fall in love). Maybe this anime isn't the best out there and it has many flaws like the substance of the story. But, whoever enjoys awesome battles and incredible soundtracks and even those who don't should give this a chance. Side Note: Hopefully, we will get a prequel, which I'm sure has great potential - of course with the good ending ^^

This story starts at the end of an untold story. So characters are plopped down in front of you like in a bad cafeteria being served by the angry lunch lady. Top that with characters acting in ways that often don’t make sense to me. If not for the beautiful animation I would have stopped watching it. No I did not hate it, it is watchable. I was just frustrated because this could have been so much more. 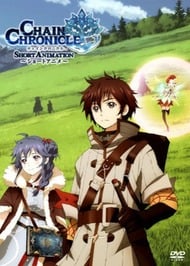 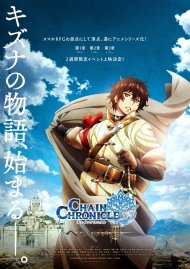 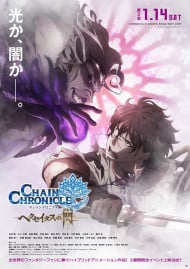 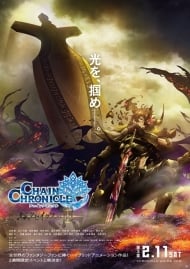 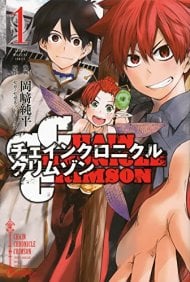