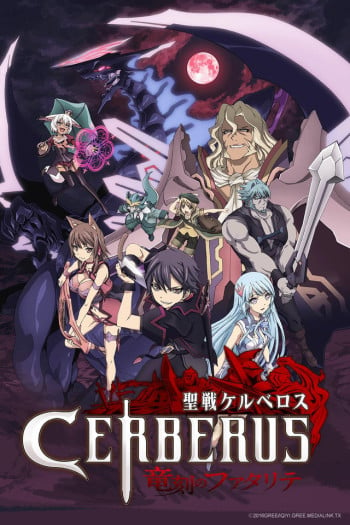 Hiiro wants to get the Grand Trowa so that he can defeat the evil dragon, Dagon Zot. But first he has to find Nambuuko, the evil arms merchant who has it. And before he can do that, he needs to find a place to eat!

The Lord of the Dark Dragons

Return of the Dark Dragon

Hiiro and Naru are very similar characters with very similar backgrounds and abilities.  They both trace their development to an encounter with a dragon from which they get dragon like powers.  Both characters are intellectually challenged, short tempered, and quick to action before thinking things out.  The settings of both stories are in fantasy worlds filled with similar types of creatures, magic, and medieval style setting and weaponry.  Both Naru and Hiiro spend much of the anime looking for the dragon from their past.