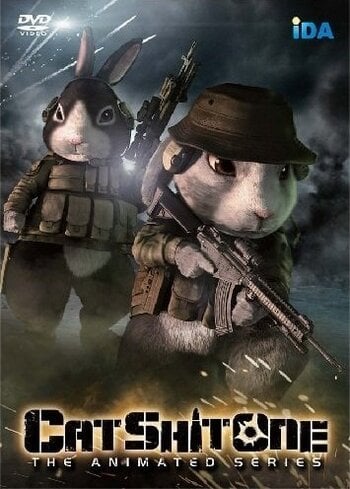 Not wanting to remain a NEET, 30-year-old Arata decided to join a private military and security company. While having fun during the training and getting good scores, soon he has to face a real war.

Having becoming one of the “shipgirls” possessed with the powers and memories of the War of the Past, Zuikaku and her elder sister Shoukaku reunite, and through the man known as “The Admiral” comes to terms with the existence of humanity’s enemy–the Abyssal Ships. She resolves to protect this world that is so similar to that of her memories and embarks once more onto the battlefield–and must experience and confront the implications of her own cruel fate.

A 4-koma about a humanoid rabbit salaryman's daily life shared with his human wife and their hybrid rabbit-child.