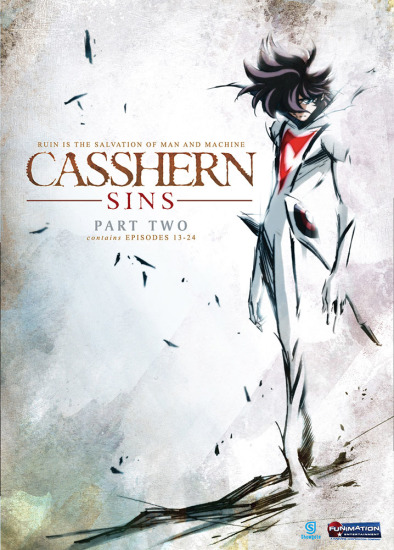 When freelance reporter Sybel finds out about a potentially hot scoop involving a crashed military plane, she has no idea what she is about to get herself into. The plane, she discovers, was carrying two top-secret prototype robots known as M-66. The problem? The mission of these programmed killers is to assassinate the granddaughter of their creator. Now, Sybel must race against the clock to help save this innocent girl's life, while protecting her own...