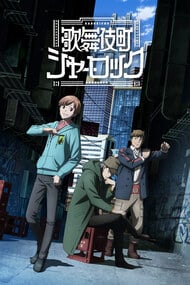 Well I always like to watch detective, mystery type shows and this was one of them. Okay the first half was perfect if you want to say as in ' Who is Jack the Ripper ' and mean while you see day to day detective works as well, now that was really really good. But when second half came in rolled up, that hit different, not that it was bad or anything, it was just different.

The first half of the show was really enjoyable which was mainly due to a bunch of eccentric detectives (based on well known fictional characters) solving all sorts of mysteries. There is a lot of focus on character development and we get to see what makes every detective tick. The second half of the series is 1 big arc which I thought was a lot less enjoyable. The show tries to introduce several plots twists but it doesn't really work out. The show was rather goofy in the beginning, it never really took itself seriously but it all goes out the window in the second half. A very cool and eccentric cast with a rather weak second half but enjoyable nonetheless. 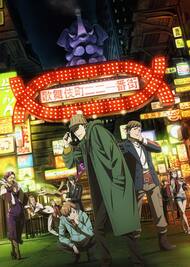