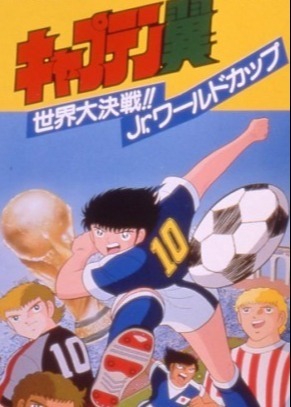 If you're looking for anime similar to Captain Tsubasa: Sekai Daikessen!! Jr. World Cup, you might like these titles.

A boy from the farm with amazing running speed is asked to join a newly formed national soccer team and discovers a natural talent for the game. The movie is inspired by Japan's hosting of the world soccer championships that year.