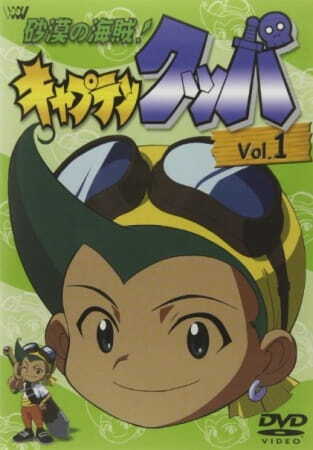 The Princess of the Desert Kingdom

The Princess and her animal friends face many challenges in their desert journey to find an oasis and save their draught-stricken kingdom.

The Treasures of the Desert

As Yuta dreams of owning the treasures of Dunhuang, he is miraculously transported there. The treasures he discovers are not what he imagined them to be.

Young Sindbad has lived his entire life in the Arabian city of Baghdad, a thriving, ancient metropolis filled with bazaars and would-be merchants. One day, Sindbad and his friend sneak into the palace to watch a magic show, and are soon after caught by the guards and chastised. The next morning, Sindbad is paid a visit by his uncle Ali and is told wonderful, fantastical tales of the places Ali has traveled to and experienced. For Sindbad, this event is life-changing - there's a whole wide world out there beyond Baghdad! And so, Sindbad sets forth on Ali's ship for a grand adventure, experiencing plenty of fun and action along the way.