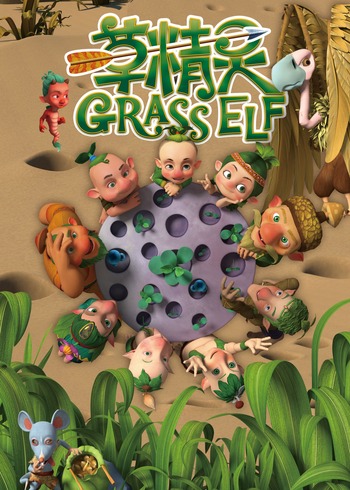 Deep in the forests of Finland live the little people, or Tontus, the elves who work all year round to keep Joulupukki (Santa Claus) supplied with toys for Christmas Eve.