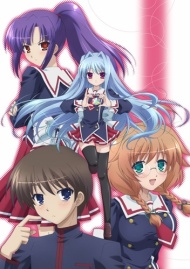 It's very rare I would actually take the time to sit down and write a review for an anime, but I felt rather obligated to this time.  C³ is by far one of the best animes I have ever seen.  Everything about this anime was done right; the story was great, the characters were so well developed, and everything was just perfect!  A rather short series (or maybe it just felt that way), there is a lot of information crammed into the 24 minute episode, but not so much that you don't understand it.  There is the perfect balance between dialogue and epic fight scenes; and of course, your average serving of moe.  So sit down and watch C³; you wont regret it! 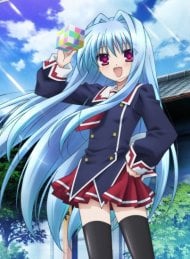 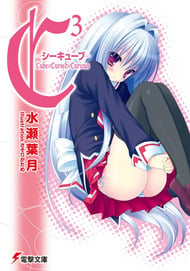 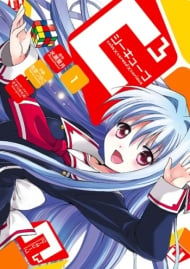