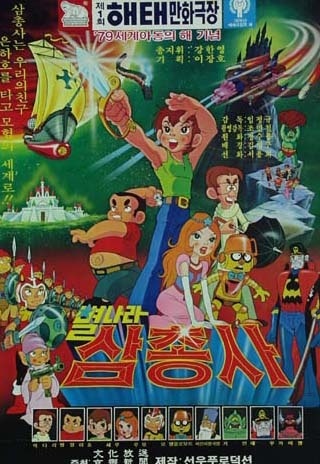 Four billion years ago in the Andromeda Nebula, an ambitious project was launched. The project was known as the Omega Program. The human race was the result of this project. But not only was the human race created but an evil force as well, and now the humans last hope the Delta Boy - the living avatar of the supercomputer that began life on earth - must save Earth. His only problem is staying alive long enough to save his future and that of all humanity.