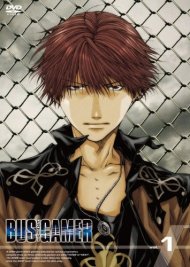 The premise for the story was good and if it were a longer series that went into more depth about the 3 characters, it could have been a great anime. But it didn't feel like there was enough development and it seemed more like a teaser for a new show, or a proof of concept. Not very polished, pretty low-definition animation, not that it's terrible animation for 2008. My main issues with the show were that the characters didn't feel like they had enough background and more importantly, it ended so abruptly just when I was getting invested in the show.I think the idea is a good one, and if they were to remake this or continue where this anime left off, a lot more could be done. It feels like this show wasn't originally intended to be only 3 episodes, but they weren't able to finish on time and ended up trying to pack 6 episodes worth of content into 3, while still trying to give all the characters some background, but instead of making all the characters feel more polished, all of their backstories felt lacking. It would have been better if they had just focused on one character and have the viewer see the other characters and the situation exclusively from the perspective of one character with an established background. 3 episodes for 3 characters of equal importance just isn't enough. Don't bother, not worth your time unless you've totally run out of other things to watch. 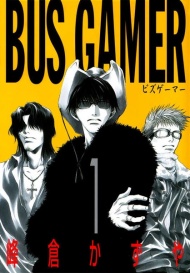