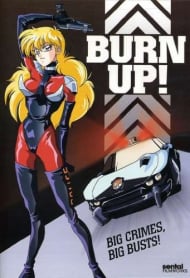 So Burn Up! Is a one episode OVA that spawned two 12 episode T.V series and another 4 episode OVA. If I had to compare it to anything it would be Bubble Gum Crisis also by AIC, excpet not quite as good. It's pretty much your basic cops OVA, with a bit of violence and fanservice here and there.  Story- So the story is pretty much about these female cops in the future who have to defeat this evil organization and rescue their friend... yeah not the most origianl story there ever was. The story dragged a little in the middle, but the actiony parts were quite engaging.  Animation- Easily the best part of the OVA, the early 90's animation was quite well detailed and fluid and this especially showed during the action scenes. The char designs are what you would expect to find in 80's anime. Very similar to the designs in Gal Force and Bubble Gum Crisis. Sound- Nothing particularly impressive, fairly common fare for 80's anime (this anime has a very 80's vibe despite being made in the early 90's) nothing really stuck out to me, definitely not on par with the BGC OST. Voice acting was fairly decent for the dub that I saw, nothing seemed particular terrible or excellent though. Characters- Yeah the characters here, are deffinitely no standouts here, fairly common character archetypes for this type of anime. The antogonists were also very bland.  Overall- Not a bad, short OVA, I'm not really looking forward to watching the rest of this franchize though, considering I wasn't overly impressed with this. 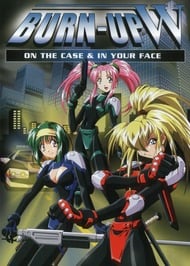 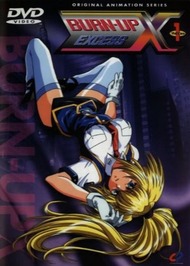 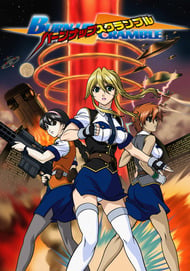 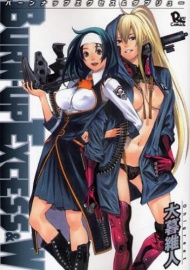