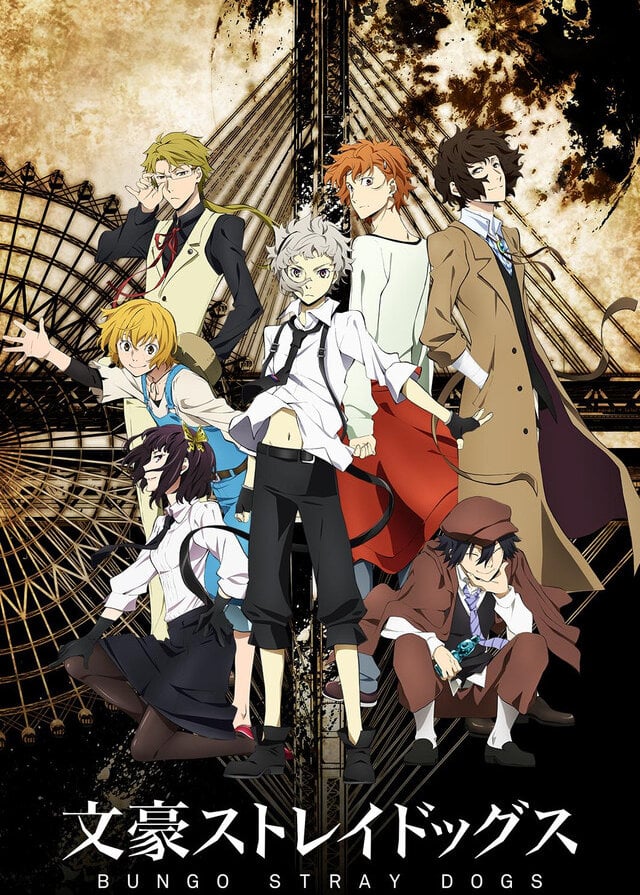 *spoilers-free review* The first anime of the season I review is this shonen by Bones. Story: Atsushi is a starving kid with a hidden power that ends working for an agency, bla bla bla. The story is pretty basic, although being a 12-eps long anime, it only sets the ground for later development. There's a lot of forced friction between the Agency and the criminal Port mafia, whose objectives, structure and curses of action seem random as fuck. When Atsushi gets a price on his head, he becomes a burden for the agency, that's totally willing to help him, of course. They get a lot of action, they allways win, everyone's happy. There's also a lot of unfunny jokes that are thrown at you at the worst possible timing. They actually solve some cases while they deal with the mafia, and this is a common mistake in anime series: they give you a ground base for the development, the kind of thing that appears on the serie's preview, and then make 2 eps about this and make the rest of the show about something more atractive. In this anime the port mafia is the most important antagonist, but it's not the only one. There's nothing remarkable about this, basic shonen from start to the end. Animation: pretty good IMO, when they put effort on it. Fighting scenes look good. They city, the sea and the sky look nice. There's a lot of color and light.  Character design is pretty decent and there's no unnecesary fanservice. When the unfunny jokes crack in the animation gets too childish. Sound: Music is okay, but pretty repetitive. Opening and ending are both cool. Voice acting is kinda lame, and gets pretty annoying in the fighting and humor scenes. Sound effects are good too. Characters: basic shonen characters. The main character, that's kinda useless at first, but he has a lot of heart and potential. The super smart guy that allways understands everything, except how to kill himself. The super serious guy, the little sister in love with his brother, the super serious boss that never does anything but you know he kicks ass, ETC. Barely no development in any of them, maybe just a little bit in Kunikida and Kyouka. Guys from the port mafia have almost no personalitty: "muahahaha we're the bad guys". Conclusion: it's not terrible, but it's not great either. There're a lot of better shonens out there, but if you watch it, you'll have some entertainment. In most of the episodes you won't get bored. Thanks for reading ^^

This review is written after watching the first 2 episodes, mild spoilers of the first episode might appear. Bungou Stray Dogs is probably one of the best anime this season and it is well exceting all of my expectations. When I first heard of the anime I found out that most of the main characters are named after Japanese authors and their superpowers are named after that author's most famous work, making the story amazing for literature geeks. (One of the first characters we meet is Dazai Osamu, who is shown floating head down in a river, while the author with the same name actually drowned himself.) The story so far is very interesting and I hope they keep it up; the character designs are well-made and the animation is brilliant. I hope they don't go down hill as the story progresses.

Bungou Stray Dogs is an anime that does a few things well, but unfortunately does most things poorly. The biggest positive is probably the animation, especially the character animation. The animation is very clean and nice to look at, and the character animation is great. The characters appear very charming and feel very real because of the way they are animated. The animation really breathes life into the characters of the show. The humor is also usually pretty good. I enjoyed myself most during the moments of the show that focused on silly adventures rather than serious moments. The Japanese voice acting is fantastic and the cast is full of many fan-favorites. The fight scenes in Bungou Stray Dogs are very bad. This is mostly because of the characters' powers. The main characters in this show are almost all overpowered! Especially Dazai. His power renders all other powers useless, and for this reason the show repeatedly finds reasons to exclude him from the action of the show, because the creators were aware that putting him in a fight scene automatically removes any dramatic tension the scene might have had, because Dazai will undoubtedly win no matter what. Most of the other main characters were overpowered too, but Dazai was by far the worst in this regard. For this reason, fight scenes in this show tend to be rather boring, as they end far too quickly due to the sheer strength of the main characters. The storyline is not very good. It just doesn't feel believable, even in the universe the show has set up. The villains' actions don't make much sense and aren't very realistic. It feels as though the show just makes things happen to add drama, even if it doesn't make much sense for it to happen. The show is also full of way too many plot-twists, to the point where the plot-twists actually become predictable. The show is very bad at deciding on what tone a scene should have. A scene will randomly flip between serious and humorous multiple times, and the music will usually not reflect this change, creating an odd feeling in many scenes. A lot of moments in the show felt rather edgy and annoying, such as Dazai's suicidal tendencies and several of the character's powers, which made me wonder why this show is listed as a seinen and not a shounen, as I think it would likely appeal more to middle/high schoolers than adults. All-in-all, the show would have probably been better had they chosen to focus less on the action and more on the comedic aspects of the show. The action is not well executed and almost feels as though it was only put there because the creators felt it had to be there, and I believe it ruins the second half of the show. 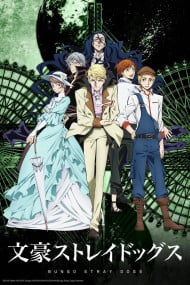 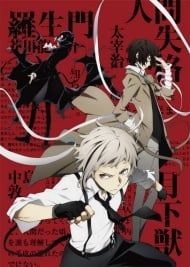 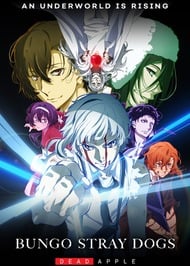 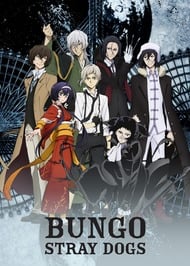 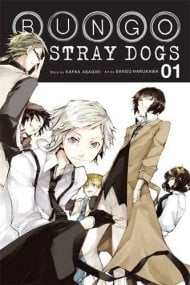 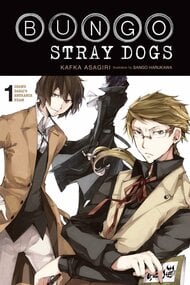 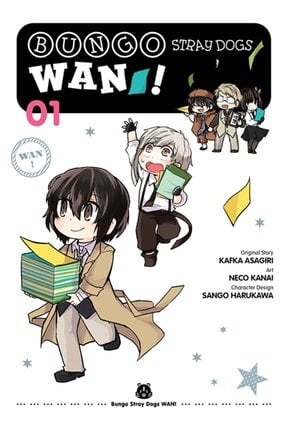 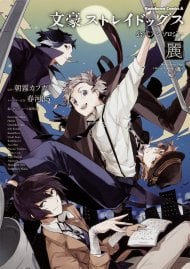 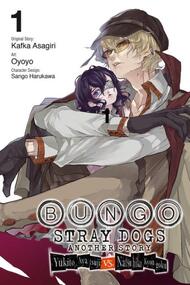 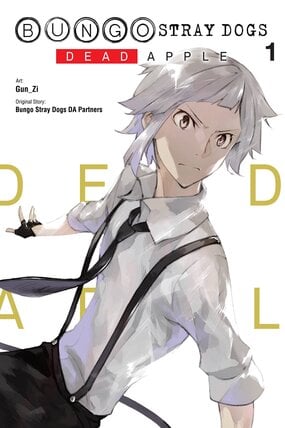 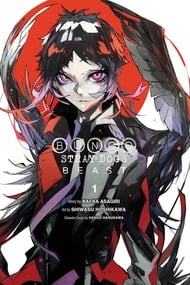