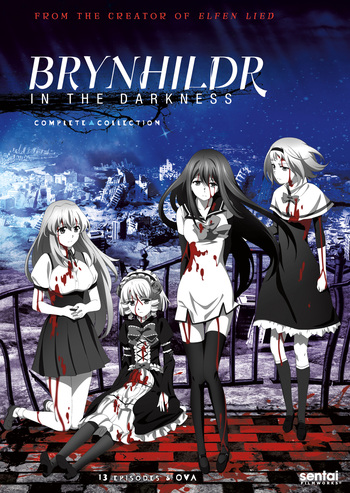 Kogoro is enlisted to attempt to remove the beacon from Nanami's harnest. Later on, Murakami motivates the girls to study for final exams by promising them a trip to the ocean.

While I Wait For You

The Reason For Her Smile

The Clue That was Left

Anime-Planet users recommend these anime for fans of Brynhildr in the Darkness. All available to watch right here, right now!

For Kouta and Yuka, finding the bloody naked young girl on the beach would change their lives forever, for better or for worse. Unable to speak or function as a normal human being, she is named Nyu by the duo, and taken into their home in an effort to save her. But what neither teenager knows is that this innocent young girl is actually a killing machine ... 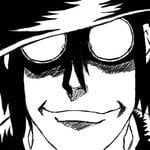 Brynhildr in the Darkness and Elfen Lied are both written and drawn by Lynn OKAMOTO. There's no way that you will not like this Anime!! In both Anime's girl escape from research facility and meet up with an old friend,,, and there is a loss of memory, super power's, blood, death and love... I recommend you to watch this !! 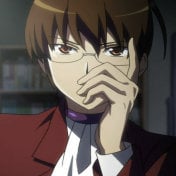 Both animes have a lot of bloodshed (girls murdering each other mercilessly) and a tragical feeling to them. The Main Character ofcourse attracts a number of them around himself and they try to do something against the evil organisation hunting the girls with special powers down. If you liked one of them you'll like the other one as well for sure. But don't start watching either if you can't take limbs being cut off, people melting or dying in other disturbing ways.

In the year 2021, mankind was defeated by Gastrea, a parasitical virus, and was forced to live within a wall made of Baranuim monoliths, a metal that is able to subdue Gastrea. Soon, the "Cursed Children" were discovered: children born infected with the Gastrea virus who possess superhuman abilities. Due to the Gastrea virus' intervention, the...

Both Black Bullet and Brynhildr in the Darkness (Gokukoku no Brynhildr) share girls cursed with strange powers that can lead them to their death.

More than that, the male protagonist struggles to protect them from forces that would rather see that happen.

Even though they are serious series, both sprinkle humour throughout the episodes in a well-executed matter.

Both Black Bullet and Brynhildr in the Darkness revolve about a guy who burdens himself with saving humanity (in Black Bullet there is less of humanity to save though) and in both they are assisted by girls with powers they involuntarily received.

Both guys have a strong sense of wanting to protect, to the extend of wanting to give up their own lives for those they care for. Both need to face cruelty and both need to deal with loss. There are many more similarities between the two, but I suggest if you want to find those, you just watch them both.

they both have girls with superpowers (bedauce a curse )

and a protecting male chharacter