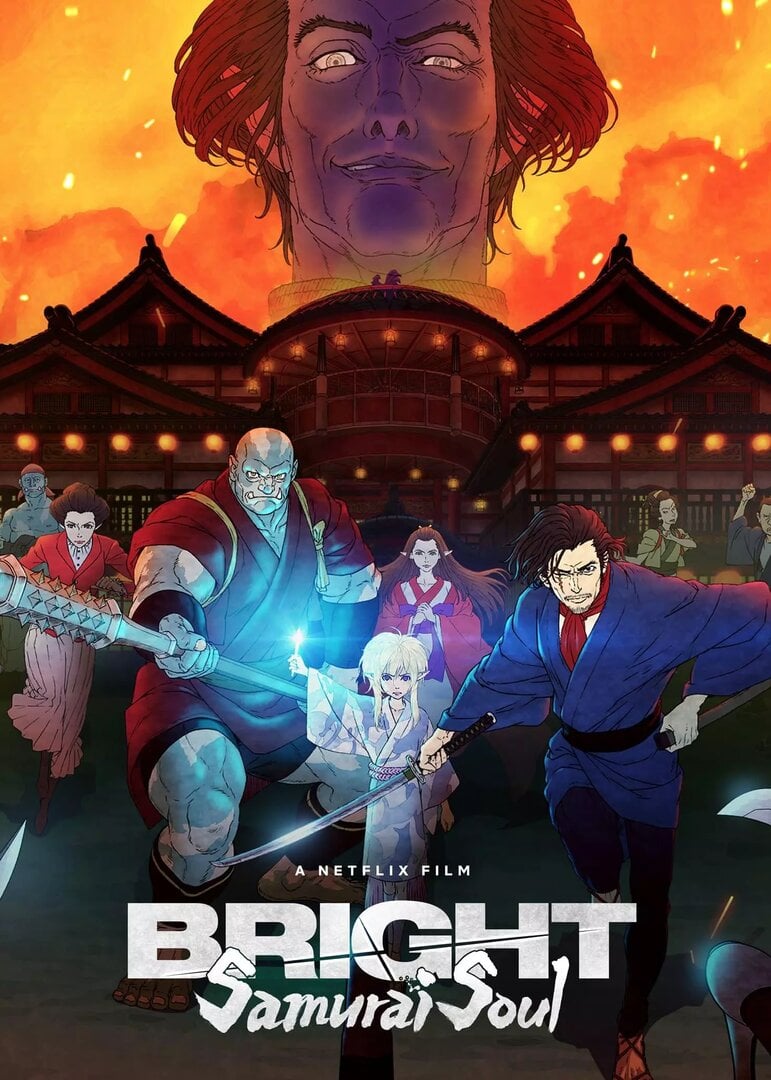 The last summer of the 20th Century, giant living creatures called “Kaiju” and the monster-destroyer Godzilla revealed themselves to humanity. In 2048, humans admit defeat and only those who were selected by the government-controlled A.I. were allowed to board the spaceship and head to humanity's new home "Tau Cetus e". That too, ends in failure. One boarder is a young man named Haruo whose parents were killed by Godzilla. He has but one goal: return to the Earth and defeat Godzilla.

With the earth alliance weakened, Haruo weighs siding with the Exif, whose death cult is summoning a monster that can destroy the world.

The story will feature the film's main character, Sabuibo Mask, attempting to solve various problems in his rural town.

In the year S.A. 038, the ORS (the Orbital Ring System) invaded and conquered the world as we know it. These unknown assailants crippled the Earth, destroyed the United Cosmic Fleet of planets, and cut off the colonies from the home planet, all in only three days! The only people brave enough to bypass the ORS' security are those who act as mercenaries, traveling between the Earth and colonies with information and goods -- for a profit, of course! For Jet and his crew, their most important mission is suddenly at hand -- but can they survive long enough to save the day?