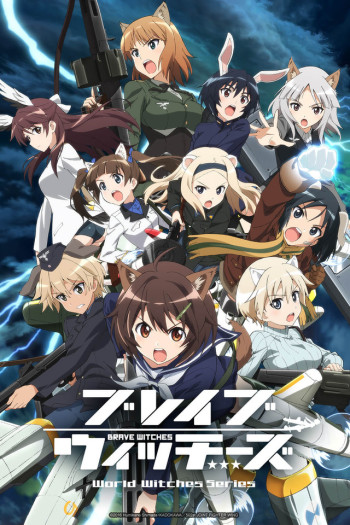 These shows take place in the first half of the 20th century, between the years 1900-1949. Notable events from this time period include the invention of the airplane, both world wars (including the Holocaust and bombing of...

These titles are about cute girls doing cute things! For the most part they have an all girls main cast. Only tv/web series added but you can be sure that any related specials to shows on this list would fit as well.