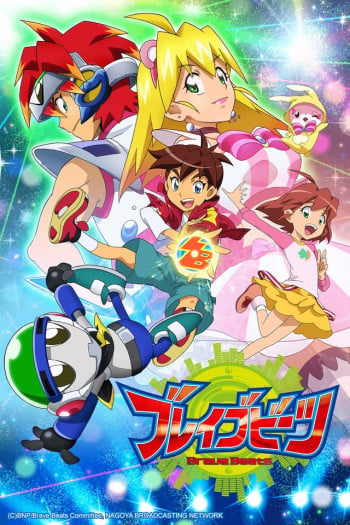 The Dancing Hero?! Fall in Love with My Dance!!

The Dancing President is in Elementary School!

Santa Claus is In a Hurry