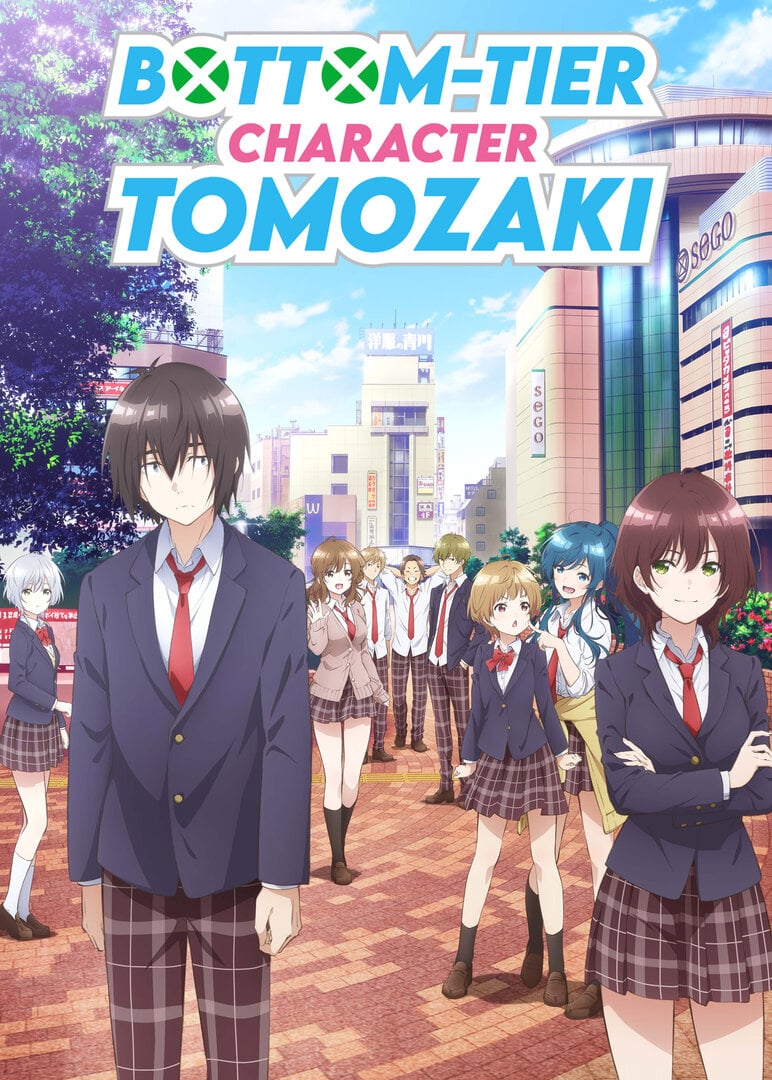 A compilation film, recapping the first season of Chuunibyou demo Koi ga Shitai! through the perspective of Rikka Takanashi.

The relationship between Yuuta and Rikka starts to develop slowly in their own unique way as they begin to live together with Kuzuha under one roof. However, "chuunibyou"-plagued Satone, Yuuta's old acquaintance, showed up in the most unexpected place and time; challenging their budding, yet fragile relationship. Meanwhile, the rest of the Oriental Magick Napping Society in Summer club members continue to expand their own unique selves and relationships with one another.

Ryuuji has always taken the art of the bento box for granted - that is, until Kitamura's grandmother makes her grandson a boxed lunch of epic proportions! Now Ryuuji is in for the toughest battle of his life as he strives to overcome the elderly bento goddess, thwarted at every turn by her love for her grandson. He must push himself to the limit of his lunch-making prowess, or use whatever trick he can to achieve total victory against a woman he's never met!