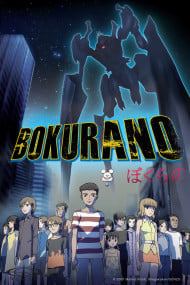 This anime isn't for people who are desperate for second to second intervals of fanservice and action.  That isn't to say that there is a significant absence of action, but rather it isn't the point of the story. It's a tragic character backstory of children who are fated to hurt.  I watched it hopelessly, half-wishing it wasn't just a story and that I had some power to make these lives better--to save them.   People who can appreciate a good story and have a bit of a masochistic tendency to actively look for stories that will break their hearts every 20-some minutes--this anime is for them. I typically watch anime like Deadman Wonderland and Future Diary.  But this anime will be marked on my list as a classic. My soul is still recovering from having watched this anime several years ago.  Only consider watching this if you are able to brace yourself for an onslaught of sobbing. I suspect a bit of sadism from the creators, but I also have a bit admiration for their talent. 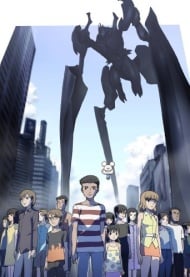 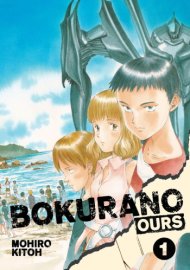 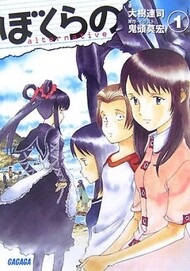