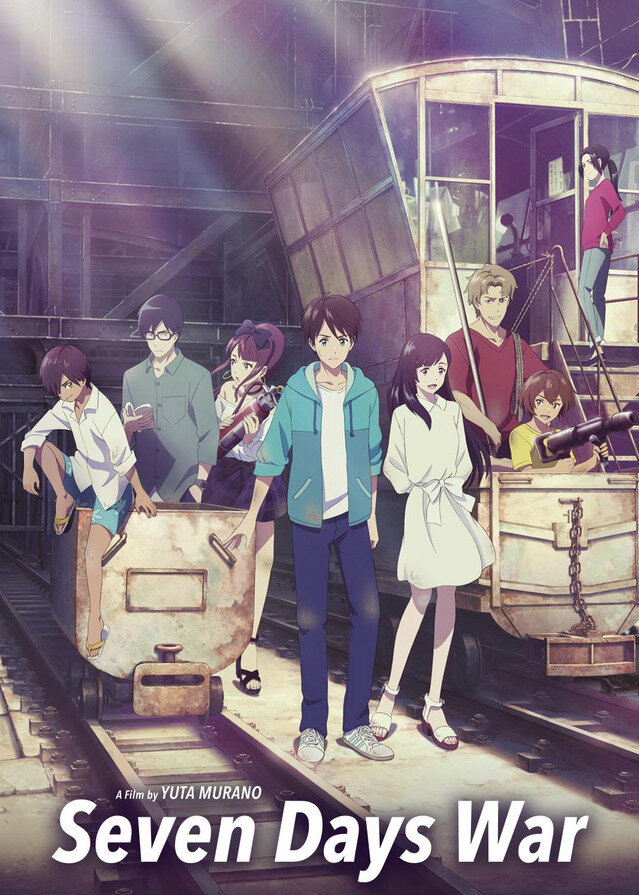 An adaptation of the Agatha Christie novels The A.B.C. Murders and Murder in the Mews.

A mystery man identifies himself as 'Kizoku' (Aristocrat) works as a private detective as a hobby. His age, academic records, family, where he lives and even what his real name is are all wrapped in a mystery.

Centers on a host club in Shibuya called "club indigo." Unlike traditional host clubs, club indigo has hosts who are also dancers and DJs, and has more of a nightclub atmosphere, complete with an owner who was a former street tough himself. However, club indigo's employees also solve mysteries in their spare time all