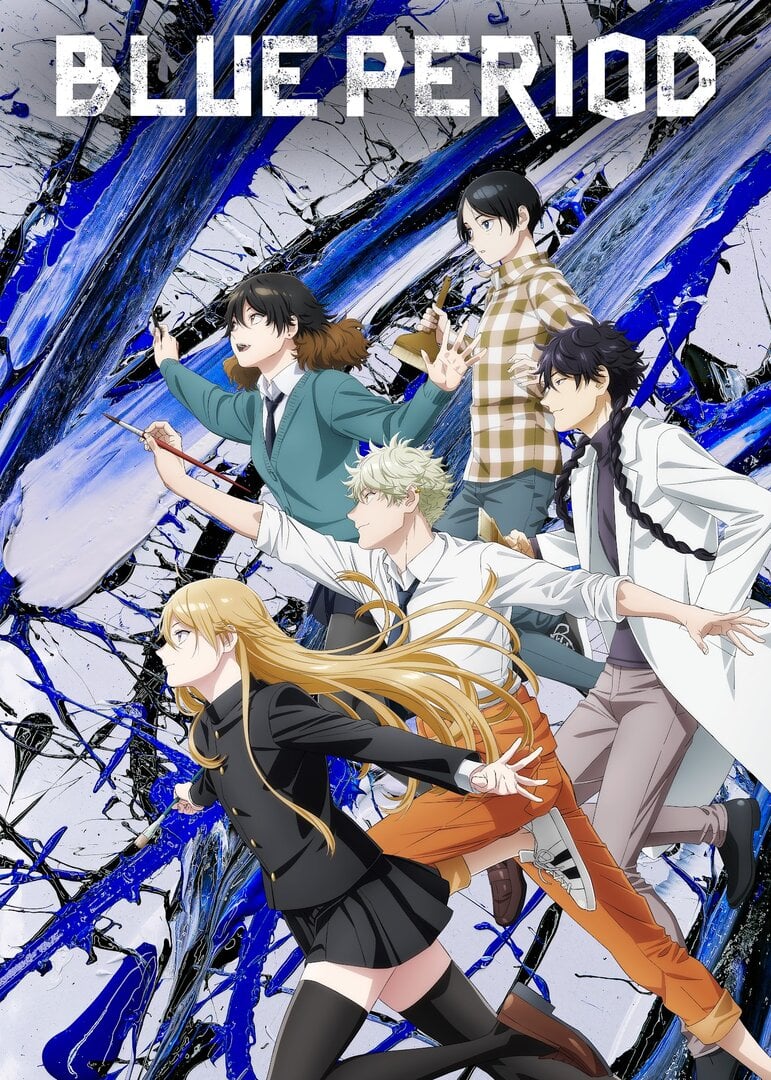 Both stories focused around different forms of art and really diving into their worlds/minds, with beautiful illustrations & animations as well as loveable characters 😊

Both series are about discovering one's passion and going all out while pursuing it, with a desire for future success in the protagonists' mind.

Both take likable characters into new artistic worlds and depict the trials and tribulations of trying to succeed!

The second season of Let's Make a Mug Too.

Let's Make a Mug Too

Together with her father, who had quit his salaryman job, Toyokawa Himeno moves to Gifu prefecture's Tajimi city. That's the city where her mother is from, whom she had lost when she was still young. Himeno is now attending her mother's alma mater, where her classmate Kukuri Mika invites her to tag along to a special place. That place turns out to be the pottery club! There, she learns for the first time that her mother was a legendary potter, and is consequently pulled into the world of pottery.

Gallery Fake is an art gallery that deals exclusively in counterfeits of well-known masterpieces... or is it? Rumor has it, the store is just a front for owner Fujita Reiji's black market sales of stolen paintings. Mitamura Sayako, the curator of Tokyo's Takada Museum, has made it her mission to expose Fujita's shady deals to the public. But is that what's really going on?

As a new flock of prospective students descend upon Yamabuki High to take their entrance exams, Yuno and the gang have to find something to keep themselves occupied. Luckily, one of their classmates has given Miyako a bicycle and, since Yuno has forgotten how to ride, they head to the riverbed to help her practice. Then one summer day Miyako slips and manages to rip part of her uniform on the way to school. When Yoshinoya-sensei notices, she calls her to the art room after class, but with so many rumors circling the cosplaying teacher’s ‘summons’, what exactly lies in store for Miyako?