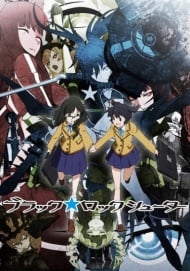 Ah, Black Rock Shooter...what a controversial anime, so filled with mixed reviews. First things first though, lemme just say that I actually really enjoyed this particular anime, despite it's short run. Secondly, bear in mind that I actually have low standards for a show, and I don't look too deeply into them for flaws. Anyways, that all being said, I'll start with the animation and graphics: I thought they were pretty good, the Otherworld and Otherselves especially! It's truly a bright and colourful anime (as it should be, like, the whole thing kinda revolves around colours) with a great music score, and those 2 elements, the graphics and music, combined really made for some truly deep and emotional scenes that were spectacular (the ending is a prime example of this. Wow, I almost cried. Almost.) The plot though, it was fairly simple. It's not as complicated as one might initially think when first viewing this anime, and it was sort of drawn out a little longer than it should have been. But if they had a set goal of only 8 episodes, well, they drew it out the right amount then. Still though, annoying in a sense, and if you actually enjoyed the anime, you'll want more stories, but alas.... Overall: good characters, exceptional music, great graphics, but a fairly simple plot with few twists and turns. Still, it's a pretty good psychological type anime. 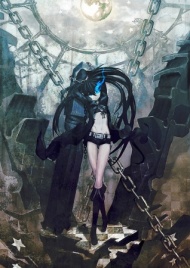 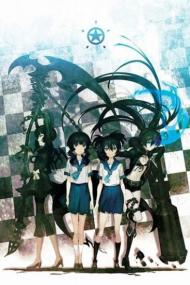 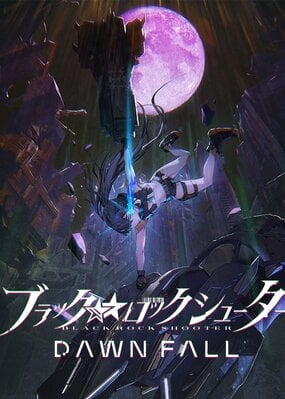 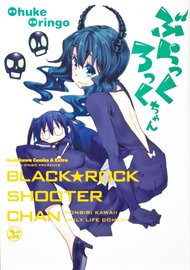 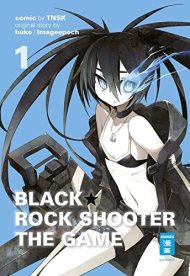