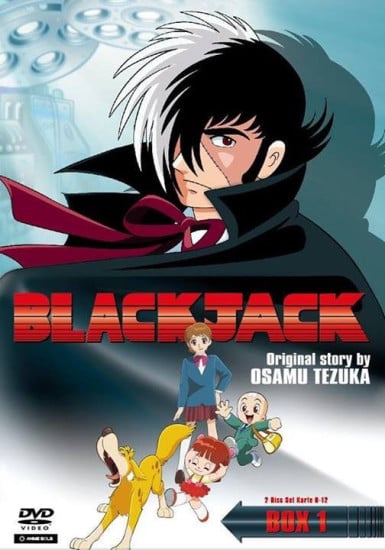 After a horrific car crash, Dr Tenma lost his beloved son Tobio. Out of grief, he built a robotic son named Astro as a replacement; but soon after, Dr Tenma had the boy deactivated and put into a deep sleep. In the present, the scientist Dr O'Shea finds Astro and risks everything to reactivate him, train him to be a hero of justice, and raise him to be a functioning member of society. Amidst the prejudice of humanity, the pacifistic Astro will promote peace, battle the forces of injustice, and attempt to bridge the gap between humans and machines. 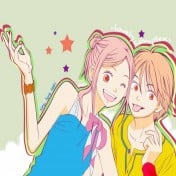 Both of these are episodic nature, making them very easy to watch. The art style is similar (as in you can easily tell good people bad). Also, there's alot of character crossovers from Tezuka's other works in both animes.

The Marine Express is an underwater, trans-continental train that is about to embark on its maiden voyage to Tokyo - but trouble is afoot! Aboard the train is the murderer of its creator, and private detective Ban Shunsaku is determined to track down the killer before he harms anyone else. Also aboard are the infamous Black Jack (who'd like nothing more than for Ban to pay him the five million yen he owes for services), Adam the robot, and other heroes and villains. Each has a motive for traveling the Marine Express, and each may not come out alive!

Black Jack's latest patient holds a link to Pinoko's past.Then, Black Jack is kidnapped by the government of a war-torn country.

A recap episode that covers episode 1-17 of Monster.