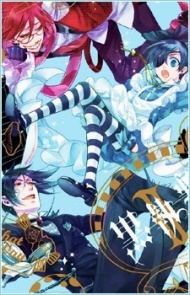 Critic's Log - Earthdate: May 11, 2013. Supplemental Review for Black Butler II (Kuroshitsuji II): The OVA's of Black Butler II (Kuroshitsuji II) I am going to be honest here. Black Butler was a decent viewing and it's OVA was pretty funny. Black Butler II on the other hand was pretty disappointing. Like I do with OVA's connected to a show I reviewed, I decided to take the time to go over the OVA's of Black Butler II (or Kuroshitsuji II). The first OVA on the silver platter is Ciel in Wonderland, Part 1. As the name suggests, this is essentially Black Butler meets Alice in Wonderland. The characters are pretty damn funny in this one, especially Grell. When I found out who he's supposed to be, I could not stop laughing my ass off. This is not a bad OVA and it doesn't share any continuity with the main series so there is no harm in this OVA at all. I think you'll like Ciel in Wonderland if you ever try it. The Second OVA is Welcome to the Phantomhives. *Sigh*, yeah... this one. This episode is meant to resemble a role-playing game. To be honest, this was one of the OVA's of Black Butler II that I am not very fond of. This OVA isn't really much after you see it. If you skip it after 3 to 5 minutes, you aren't missing much The Third OVA is by far the most pointless one in the bunch. It is The Making of Black Butler II. Why is it pointless? it's because the characters in the show are doing the talking and not the actual staff members of the show. Why? I know I'm being extremely nitpicky about this, but if someone decides to have a "Making of" special to a show, have the actual creators DO THE TALKING! We don't need fictional characters telling us how an episode is made. Also, this special claims that Black Butler is an anime phenomenon in other countries as well as Japan when it aired in their respective countries... yeah, I think that might be stretching it a little too far if this isn't completely true. Also, "The Making of" special does point out how certain special effects are done, but it really isn't too convincing since it's ANIMATION EFFECTS WITH ANIMATED CHARACTERS! I did sat through this OVA and I still wonder to this day "Why the hell was this made in the first place?". The Fourth OVA is Ciel in Wonderland, Part 2, and Thank God that the OVA's are back on track. I kind of wonder why this wasn't the OVA to follow the first, but who cares... It's the Black Butler take on Alice in Wonderland!     Part 2 is just as good as Part 1, you won't be disappointed.         The fifth OVA is Spider's Intention, This OVA is not really one of my favorites but at least it isn't as cheap as the second and third OVA of this show. I don't mind this OVA being shown in the view of Hannah and Claude, but the servant triplets? Why? I know they are servants of Alois, but they don't play a huge part at all, but oh well...This is not a terrible OVA but I don't know what to say about it.       The sixth and final OVA is The Tale of Will The Reaper. This is surprisingly an interesting one and this technically serves as an Origin Story for Grell. I won't give too much away but this OVA does deserve to be seen. Too bad this is the last one because I wouldn't mind another hilarious OVA to cap it off. Besides that. Most of these OVA's are watchable except for two of them.       The OVA's of Black Butler II (Kuroshitsuji II) are released with the show, they are available by Funimation.     With all that said, these OVA's are a decent antidote to the poison that of which is Black Butler II. Some of these OVA's will probably make you laugh, some are pointless, one is decent, and one is interesting. These are most likely worth watching if you like Black Butler.     I give the Black Butler II OVA's a 7.2 out of 10, They are GOOD!     Feel free to leave a comment, and take care.

It was hit and miss. My least favorite was the making of special followed by Welcome to Phantomville. Both were kind of throw away and I just watched them to see if they were worth my time. Sadly, they weren't.  Both of the Wonderland episodes were funny and satisfying to watch, though the second episode was leaps better than the first. Grell as the Cheshire Cat was fucking brilliant so points there. I'd give the Wonderland episodes as a whole 6/10. its when you get to the other two that the real treat begins. The add-on episode about the "Spider" clan was amazing. I loved it so much. Alois Trancy is such a broken character and I loved his story so having a look inside the heads of Claude and Hannah were interesting. Lastly, the best stand out was The Story of Will the Reaper. It's basically Grell's life during his first reaping. It's a great watch. I loveeeee Grell so going into his backstory was cool and exciting. This is the gem of the specials. Overall, the good outweighs the bad and makes the specials a worthy watch for fans. 7.2/10. Watched - dubbed

All six OVA episodes (Ciel in Wonderland is two parts) are very different but good in their own way. One follows Alois, so we know it's kind of sad, but not bad and a bit whitty. The OVAs are wierd, funny, and absolutely not cannon. Ciel in Wonderland.  The title pretty much explains itself. It's ridiculous and funny. We get to see Sebastian grow a bunny tail. Yup. A BUNNY TAIL. I spit out my hot cocoa! And we're treated to Ciel's little cat sneezes. "Kawaii!"😍 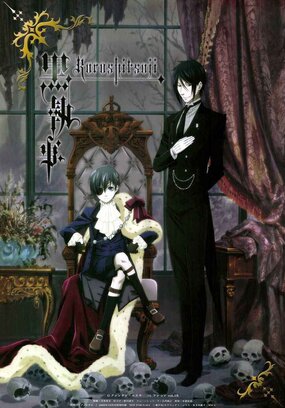 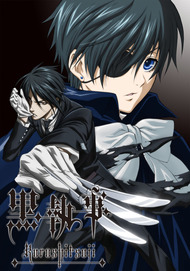 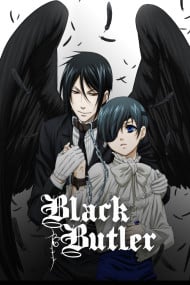 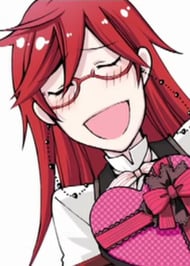 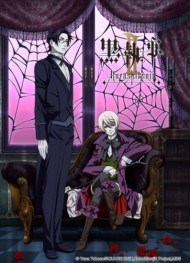 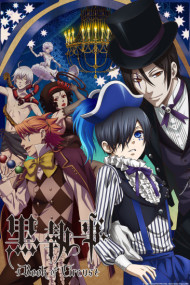 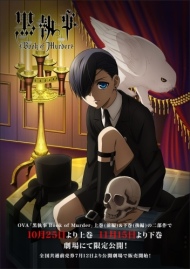 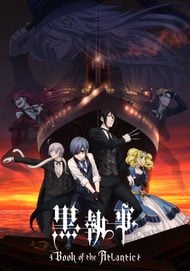 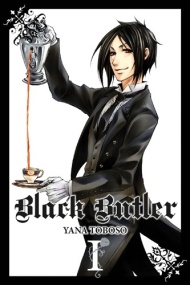 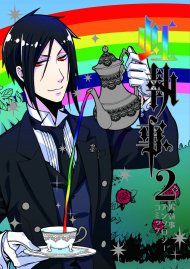