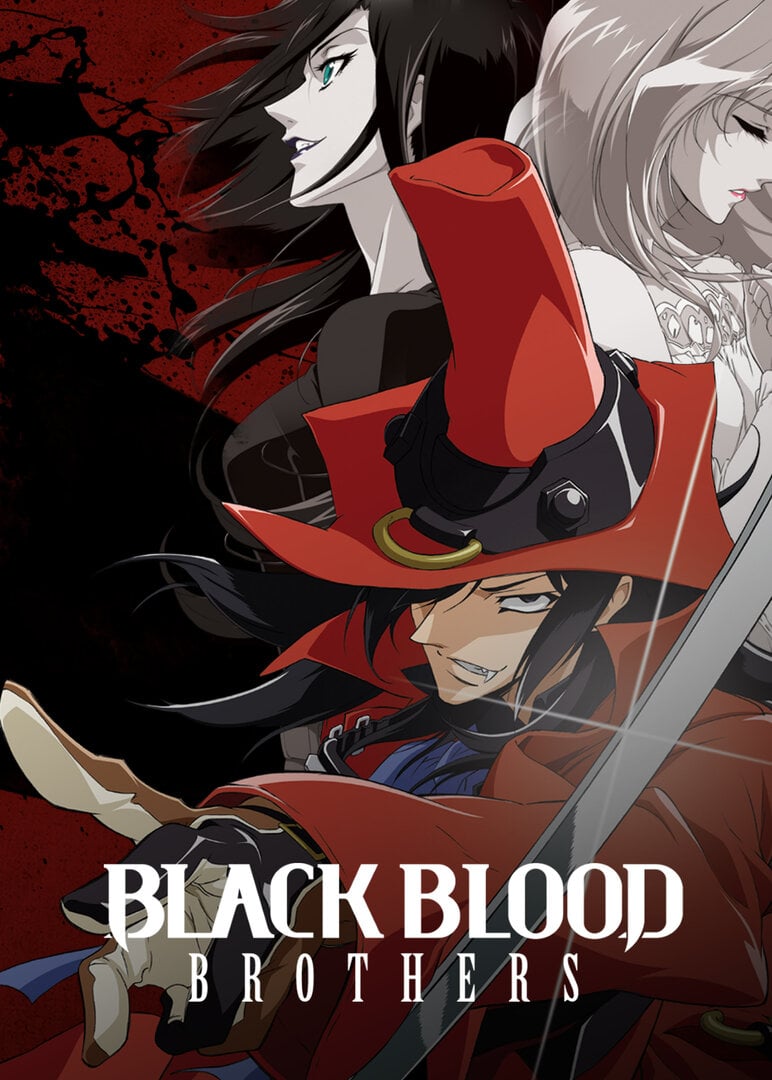 Ah...  vampires...  I despise vampires.  I hate them with a burning passion due to the cliché way they are depicted in pop-culture.  Ever since Twilight was released and for some reason people enjoyed it (I did not!), paranormal romance has been in.  Hell, even when I go to the book store to buy some new books and mangas there's an entire section labeled Teen Paranormal Romance.  The concept is overrated and overdone.  I've only ever read one book series I remotely liked involving it, and it's not about vampires.  Considering this anime came out the year after the original Twilight book made its first appearance, I was nervous that it would be riding the same path as it: cheesy, poorly written, and all together disappointing and boring.   As you can imagine, even when my close friend CrazyBeverly96 recommended it to me, I was wary to watch it.  After all, I have my reasons to avoid ANYTHING involving vampires.  Wow, was I wrong. Story (8/10): This is one of the parts I worried about the most.  I was praying it wouldn't be cliche, and I was right, it wasn't.  The complicated set up with red-bloods (humans) and black-bloods(vampires), and the various clans of vampires makes the show interesting.  It also added an aspect similar to in Wolf's Rain where the characters try to 'find paradise', which in this case, turns out to be a city where humans and vampires coexist peacefully. The story chronicles the lives of two brothers, Jirou and Kotaru, who are traveling together.  The two don't share much resemblance (actually, none at all...), but hey, neither do Ed and Alphonse in most of Full Metal Alchemist.  Speaking of which, the anime follows a well-used trope in anime of having two brothers (or at least brotherly figures), one older and one younger, who go on their adventures together.  So that's a bit of a downside. While obviously predictable in certain sections, and with a few measly plot holes, the story still flows nicely.  There's enough unique content to make it very interesting, and the character backstories are deep enough to keep someone watching interested. Animation (7/10): There's not too much to complain about in this department.  Character designs are fitting and unique, like Jirou's outfit and both brothers' googles.  Action sequences are pretty good, there aren't a lot of moments where someone could look at the show and get lost on who's hitting who.  The backgrounds, while detailed and somewhat varied, have a tendency to be too dark in most of the city sequences and too bright in others, like in the wintery forest with the Dark Princess of the North.  Overall, pretty good.  Once again, it's not the best I've ever seen, but it's still definitely above average. I was surprised by the lack of gore and bloodshed(Being that this is a show about vampires), but in some places it seems to follow along what some anime made for younger teenagers or kids do with: ‘That guy just had his arm ripped off!  Wow, there’s not a lot of blood.”  I’ve heard people say there’s quite a bit of blood and gore, but really, it’s not that bad.  If you’re looking for loads of gore, find a horror anime like Corpse Party: Tortured Souls that doesn’t censor blood at all. Sound (9/10): It's always fun to write the part of the review about the section you enjoyed the most in the show.  For me, it was definitely the sound.  Both the opening and the outro music were great, but the opening is definitely what I liked the most about the show.  It was fitting to the series’ action.  The voice actors were great, very fitting for the characters they were portraying. Characters (7/10): I'll just focus on the three main ones here, as the others are all fine in my opinion.  My only issue would be that one would almost wish the show was a bit longer so that the more minor characters got more time in the spotlight... or in some cases more depth in general. Jirou: Dark, handsome, complicated, and with an interesting past, he's just the kind of character I love.  His design is unique and obviously fitting.  It's tiring when watching animes to always see the same kind of lighthearted heros all the time.  Characters like Jirou are a nice twist that helps break from the usual heroes/heroines.  His weaknesses are in touch with those of traditional vampires, ie. sunlight, water, etc...  And NO he does not sparkle... Kotarou: The younger brother of the two vampires.  He's so adorable it burns.  He's innocent, a bit on the naive side, and all together the antithesis of his older brother Jirou.  He's a great foil character for Jirou, and lightens up the show in it's darkest moments...  I can't reveal too much more about him, because... well, SPOILERS! Mimiko - the reigning heroine of the little band of heroes in their not-so-merry adventures is mature and relatively calm.  She is once again, an interesting alternative, and prefers to compromise instead of fighting if possible(duh...)  She's strong enough to deal with vampires and other things that would otherwise cause a weaker character to fall apart. Overall (7.5/10): It exceeded all of my expectations. I would recomend it.

This show gets a lot of praise for some reason, i personally found it god awful, 14 alcoholic beverages to get through the last 5 episodes in fact. The characters were half-assed at best with no form of development whatsoever throughout the show, the plot came straight from a Tumblr girl's fantasy based on some crappy spinoff of twilight and the graphics made pacman seem HD in comparison, even considering the time period it was from. CharactersThe characters were some of the most incompetent, annoying hodgepodge of lackluster i'd ever had the horror of seeing on any screen and were so forgettable i couldn't even bother remembering what they did. PlotLoose ends run amok, but i rather forget i even saw this anime that waste my time finding answers. The flashbacks at the beginning of episodes served no purpose other than to bolster my annoyance and if there was any kind of plot twist/significant plot point it was overshadowed completely by abysmal deliverance.  AnimationAnimations is Sub-par for the course, the main character dresses like a confused leprechaun and scenery seems to be cut and pasted from other much older anime's, all in all nothing ever stands out.

Black blood brothers was enjoyable.Not the most solid of Vampire anime but defiantly worth the watch.Quite the interesting plot, Characters were sub-par, I found that sub characters had better interest than main characters. Jiro is just a mixture of Ronin Kenchin and Alculard from Hellsing. Just enough violence (For the gore happy crowd turn to Hellsing).Nice reminent flashbacks in the vein of Berserk. Will keep you watching as plot builds towards the end of every episode. Last episode make the whole show worth watching. Only 12 episodes which personally I feel is enough, anymore and the show could feel drawn out and cheesy.PandaBeard! 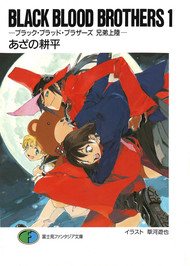 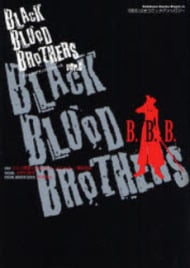