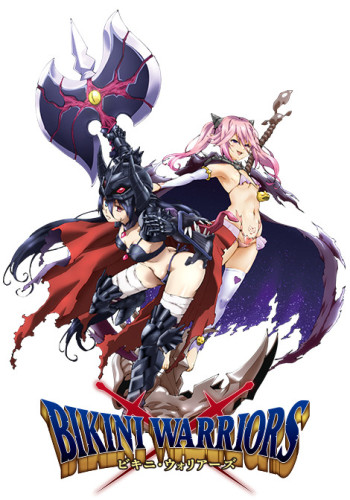 The magical rod "Ryin Rod" has been awakened. When the compatible user "Magical Girl Pretty Bell" appears, they say that the world will be at risk. Milk and Cocoa are angels who protect the rod and support Pretty Bell, They have come to the town where a compatible user, Misaki Eri lives, as she's being attacked by an enermy. However the rod doesn't point to Eri but to her body building neighbor, Takada Atsushi! Why did the rod pick Atsushi instead of Eri, and why there are two compatible users?

Use Slime as an exercise ball! A treasure chest as a stair-stepper! Low-calorie herbs as snacks! Powerful weapons, phenomenal magic, and fierce monsters! The beautiful priestess Alicia will try anything and everything in her struggle to lose weight! Cuz before she can defeat the Demon King, she’s gotta defeat this accursed blubber!

Listening to Your Voice, Your Heart