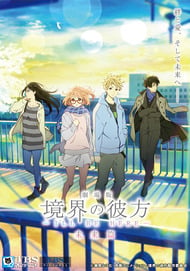 This movie has the best directing I have ever seen in an anime! I have honestly never caught myself paying such close attention to directing while watching an anime before. Every scene, every camera (drawing?) angle was perfectly executed to increase your emotions. Every single expression Mirai or Akihito showed was so well defined and distinct. As you can tell, I loved this movie! Story: The story begins after the Kako-hen movie and shortly after the anime series. The premise is that Mirai has lost her memory of everything involving Akihito and her work as a Spirit Warrior. While she is naturally drawn to him and wants to know what she has forgotten, Akihito is set on not getting close to her since he is thinks that a normal life is best for her. Meanwhile, a new enemy appears with the power to control shadow beings. The enemy strengths the film’s theme of isolation and severed bonds. It is an emotional ride of sadness, loneliness, and angst. It is touching, moving, and fully satisfying. Characters: Same characters, more emotional. Now I know that Mirai and Akihito got pretty emotional toward each other in the show, but I felt their emotions more strongly during this film. Each expression they made ripped a new piece of my heart out or covered it with a fresh bandage. The supporting characters were also quite emotional, all suffering with them through Mirai’s amnesia. We see Hiroomi struggle with his new position and supposed powerlessness. His goofy side is greatly toned down to his cooler, serious side. The one flaw I saw in the entire movie is that the explanation of Mirai’s ring did not add up and seemed odd to me. The only other draw back I saw was that the shadow creature portion of the film could have been explaned in more detail. It begins on the slow side, without any fighting, but the anime began on the slower side as well. Besides, this film is about the emotions. It is a beautiful film with beautiful animation, beautiful directing, beautiful expressions, and beautiful pacing.  With that said, I definitely recommend this film because I truly found it an exceptional watch. Since I have had people comment in the past when I rate differently in my reviews than on my profile. I am giving this 9 out of 10 here but 5 out of 5 on my profile. This is because my initial experience of the film was an emotional high. Here in a review I feel the need to acknowledge the two shortcomings I listed earlier.

THIS MOVIE HAS EMOTIONALLY WRECKED ME THERE IS NOTHING MORE TO SAY. IT WAS THE BEST CLOSURE EVER IM STILL FREAKING OUT OVER IT 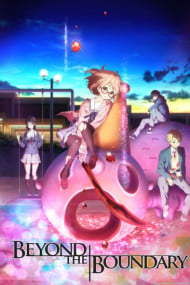 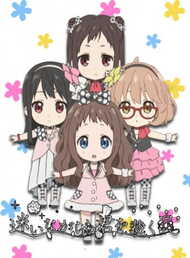 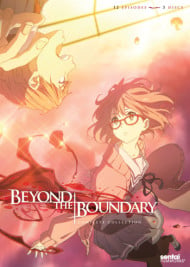 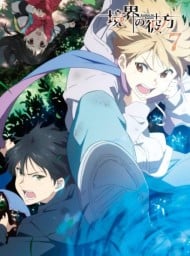 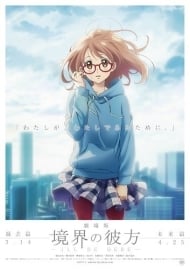 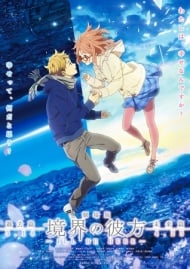 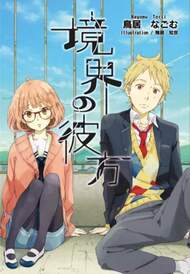