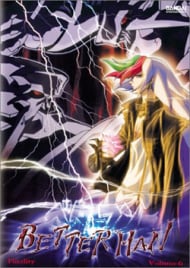 After a random encounter with his childhood friend Hinoki, Keita finds himself in the cockpit of a powerful mecha known as a Neuroroid alongside the girl. Though he once was a typical teenaged boy, Keita now must help the employees of Akamatsu Industries as they try to solve the mystery of Algernon, a deadly affliction that causes the infected to become homicidally violent. What is Algernon, and who is the mysterious 'Betterman' who tends to show up when danger presents itself? Keita and the gang are determined to uncover the truth, by any means necessary. 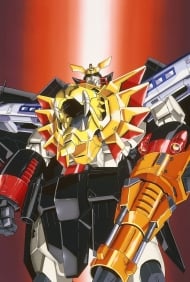 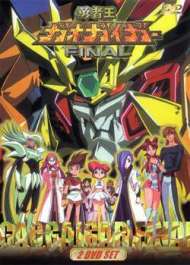 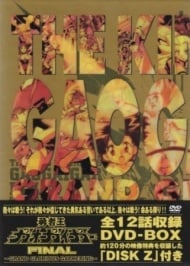 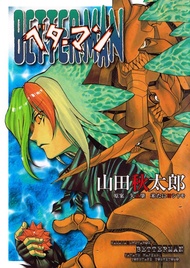 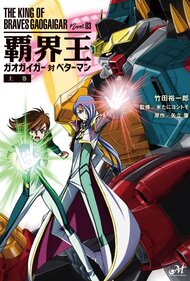 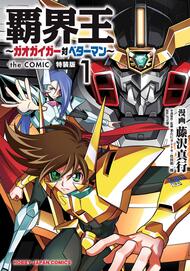