Better back then - Recommendations 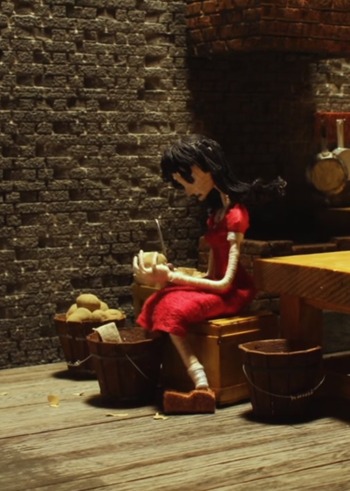 A weather forecast background video that follows a teeny tiny old man as he embarks on a journey, wherever his feet and the wind take him. Using stop-motion photography on location, it is an experimental work that explores the coexistence of the sense of speed of location shooting with the precision of animation shooting.