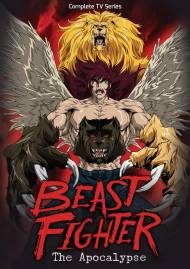 Shinichi Kuruma is an experiment gone awry. With the ability to summon a lion and bear from his body and superhuman strength, he is one of many 'New Humans' created by Shinichi's own father, Genzou Kuruma, who wants to control the fate of those who will inherit the Earth. Alongside a girl named Ayaka who was injected with Shinichi's special blood, Shinichi must stay out of the reach of the other New Humans and scientists who wish to use his lifeforce to revive God; but most importantly, he must find a way to exact his revenge on his father. 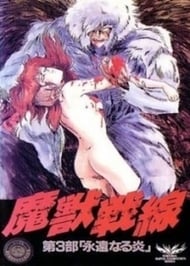 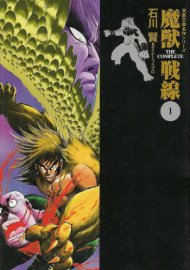