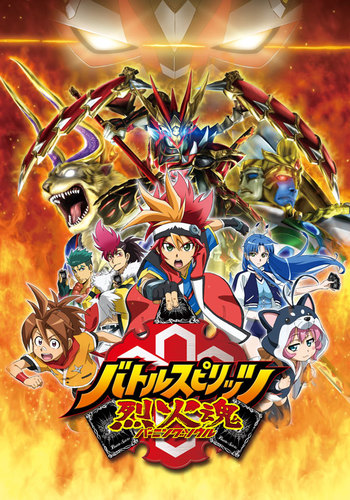 MCs unbelievable trust in inanimated objects such as cards...I will never understand but it works for these funky haired guys