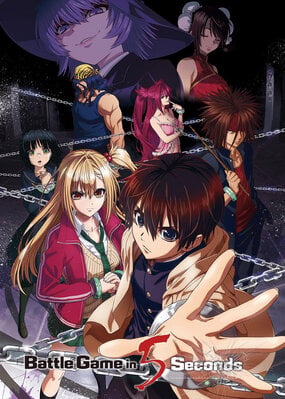 I really like survival and battle royale animes, and this one was not left out. I went with little hope of being good, even though I was the type I liked, and luckily, I was surprised and really liked what I saw.Points that I found positive: I found the scheme of powers that was used and the way they are interpreted very interesting as well. The protagonist is really good for the anime, I didn't see a negative point in him. The stages that players go through are also pretty cool and shows how the power that each player has can be used in many different ways, in addition to making people act in different ways too.Points I found negative: The anime should have done the "villains" in a better way, as most of them are pretty boring and don't bring any impact to the person watching. Another negative point, is the stories behind each character that are very bad, which also end up not bringing any impact to the person who is watching.Finally, the last negative point is the 3D animation, which is horrible. 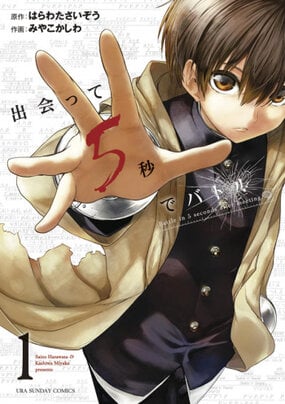