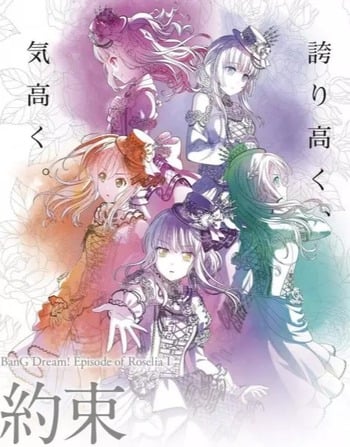 If you're looking for manga similar to BanG Dream! Movie: Episode of Roselia - Part I: Yakusoku, you might like these titles.