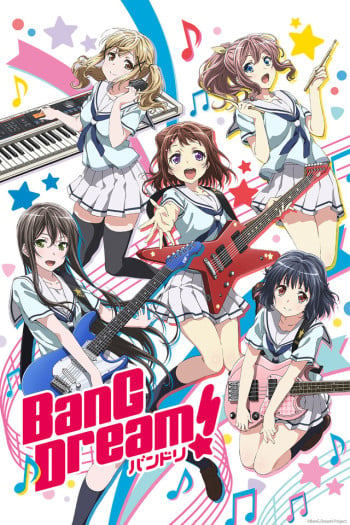 When she was a child, Kasumi Toyama felt a heart-pounding thrill every time she gazed at the stars, and she's been looking without success for something that could inspire the same feeling ever since. One day, she comes across a star-shaped guitar in a rundown pawnshop and, for the first time, discovers the thrill she's been searching for. Kasumi becomes determined to form an all-girl band, and her search leads her to four like-minded souls: Saya, Arisa, Rimi, and Tae (all brought to life by the members of Poppin' Party). Does this band have what it takes to make their dreams of stardom come true?

It Came as a Shock!

ABSOLUTELY ADORE BANDORI. I wasn't too fond of the series at first, but eventually I dug more in and found my love for it with some time. Back then, I could hardly name any one of them, but now I literally remember all 25 of their full names. cx I can't believe I actually remember most of the songs too;; They really are catchy. ^o^ Seiyuus do a INCREDIBLE job! The characters are absolutely precious and adorable, but I can't speak for each and every one of them... Not only the anime, but the game is great as well. Very addicting lol. Bandori just makes me go like <333333 SAYO HIKAWA BEST GIRL AND YES SAYO NOT HINA.

I was considering writing a lengthy review, in which I would spoil, comment, rant, and blah blah, but decided against it, not because the show was worth it but because is needless, as the show itself is great the voice artists did an amazing job, the sound was fairly good for the standard expected on the writing genre, its a "high school" setting so going too deep and pro isn't really needed so considering those facts, you can skip many many tedious words and go straight to the point. The show BanG Dream! is an excellent "introduction" to a "possible" series of seasons where we will "if it even happens" see and experience how our beloved cute little girls grow from tiny, naive, innocent and pure "first year in high school" into somewhat more seasoned or exposed(to real music composing, songwriting, singing and performing) "third years", gain a lot experience "for what is worth" and in a following season the transition into university(or not as in go straight into professional band/thingy), with a noticeably more mature cast and more "elaborated" and less "cute/naive" songwriting. I expect this to happen, yet not sure in which order or at what speed, because the nature of the genre is tough to make too many seasons without giving the viewer some "life" substance but not enough to bore them to death, a proper example in my personal opinion is beck, where we are deeply involved in the "real life" of Koyuki as much as in his life as a growing musician but not so far away from the band and its own troubles (outside the "real life" of its members) and how they as a group overcome them. Story: very well thought and well executed, yes a little fast but you can't expect much more from a 12/13 chapters anime. so get 9/10 Animation: it's good, Xebec has great works to its name so doubting that aspect is really needless and Issen is new to me but with Xebec behind/beside them it was simply a cinch from the getgo so it gets a 10/10 Sound: I liked the sound very much, not to give it a 10/10 but enough to warrant the 9/10 I awarded, again is a show about tiny cute little high school girls in their first year, naive and pure, so the music and sound, in general, is very appropriate. Characters: they were great, I loved how it started, how we got to know the members, friends family and went through some of their life experiences and troubles without deepening too much into those as the focus was the band and the girls as a group not an ensemble of individuals with a rich story each. so they get 10/10 So let's leave it in a 9.5/10 rating and allow me to say that in my very personal and humble opinion, this show is highly recommended!

If you like band animes, you might like this one. It's probably best not to watch this show if you came from the game. The show is a dragged out version of the game story. The game's story takes around 2 hours to read (if you wait for the voices), while the anime takes about 4 hours to watch. If the animation was more interesting then it would have been worth watching. However, the animation is not much of a step up from the animated stills in the game. Poppin' Party is the most boring band in Bandori, so if you didn't enjoy the anime, don't disregard the game. It's pretty fun. (and you could skip the stories-) - -Story: The main character befriends someone to get their guitar. The only problem? The main character doesn't know how to play. Watch as the main character makes deals and gradually forces everyone around her to join her band, all under the guise of naivity.  -Animation: Not bad or spectacular, it's alright. A bit bland. -Sound: "Don't be Afraid" "Dokimeki Experience" "Keep on moving" "Choco Cornet Love" -Characters: All of the characters (excluding the main one) have a reason for not wanting to join the band. I think each of them have fleshed out personalities and backstories, however, they're too tied down by the main character. All the characters revolve around the main one. Character interactions feel a bit restricted to the main one. - Overall, it's eh, the kind of anime you ether half pay attention to or watch while doing something else just because you like the game. I wouldn not have watched this had I not enjoyed the game so much, and I may have enjoyed this anime had it been about any other band or had interesting animation attatched to it. Some people probably can find the characters and story to be interesting, it's just not my personal taste. 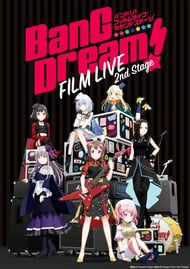 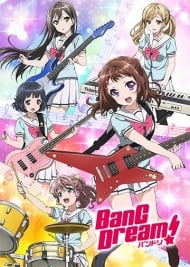 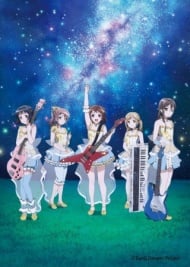 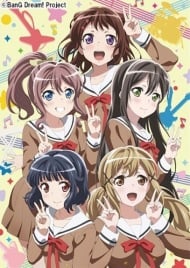 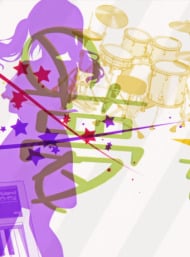 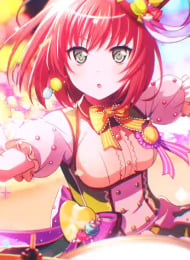 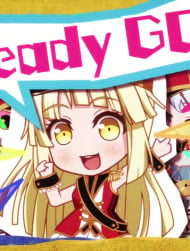 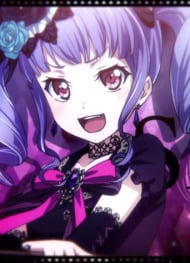 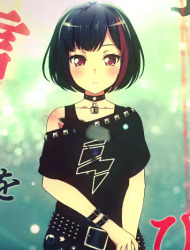 Afterglow: That Is How I Roll! 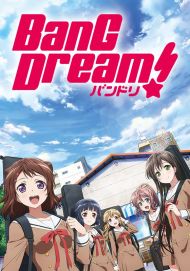 BanG Dream! We Had Some Fun! 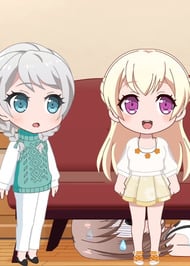 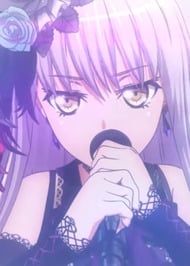 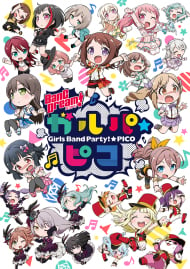 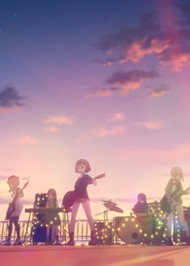 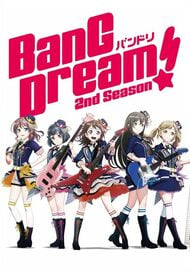 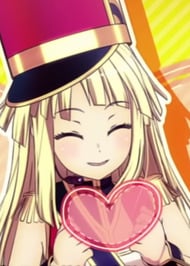 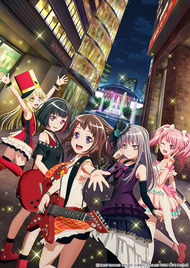 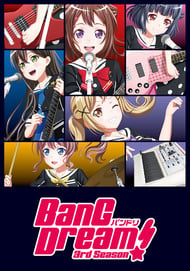 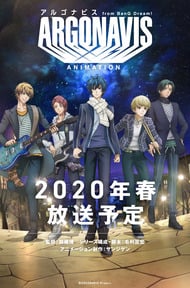 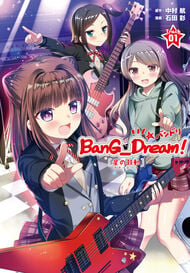 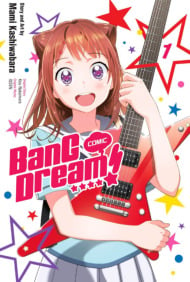 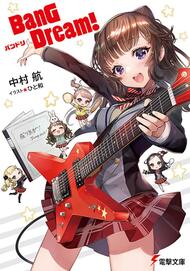 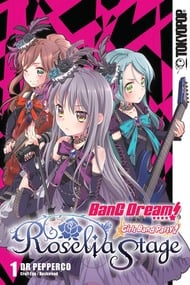 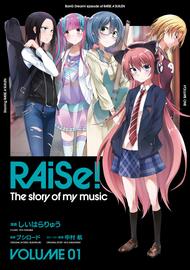