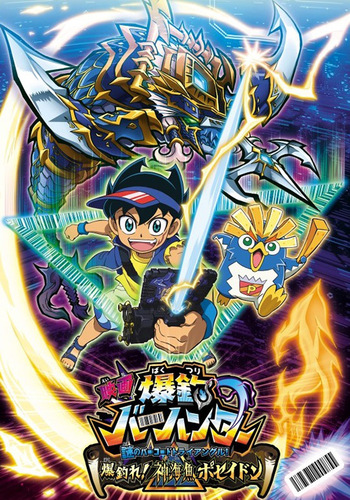 If you're looking for anime similar to Bakutsuri Bar Hunter Movie: Nazo no Bar Code Triangle! Bakutsure! Shinkaigyo Poseidon, you might like these titles.

Kouta Kouka strives to be the world's best Bottle King at the Bottle Battles in the virtual Drink World. He comes across his Bottleman partner Colamaru and then wages battles with various rivals.