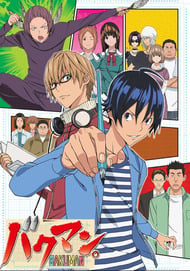 Story The story is about two boys who team up to become manga creators.  As someone who loves manga, I find it very interesting and informative.  There is also a cute (but occsionally frustrating) romantic subplot involving one of the boys, Mashiro, and his love intrest, Azuki.  Overall, the story is really good. Animation  The animation is pretty much solid. Sound The opening and ending songs are all pretty good and the background music fits the scenes. Characters Both of the main characters, Mashiro and Takagi, are pretty well developed and relatable characters.  I really like the friendship that develops between the two of them.  Then there is Mashiro's love intrest, Azuki, who is one of those cute and shy types.  As stated above, the romance between Mashiro and Azuki is cute but frustrating (it's hard to explain why, but you will know what I'm talking about once you watch this series).  Takagi also has a love intrest, Miyoshi.  At first, I found Miyoshi somewhat abrasive and slightly annoying, but she did grow on me over time.  Heck, I had mixed feelings about Takagi and Miyoshi's relationship at first, but even that grew on me.  Then there is the rival, Eiji Nizuma, who is a quirky and overall awesome character.  There are also plenty of other secondary and minor characters as well. Overall  I found this to an enjoyable series.  If you are interested in all the effort it takes to make a manga, you will find this series to be informative.  I should add, though, that this review only covers the first season/series of Bakuman (its my personal belief that split cours should be reviewed separately).  Once I watch the sequels, I'll write separate review for them. Secret Santa 2016 Review #1 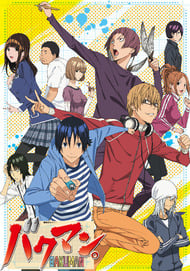 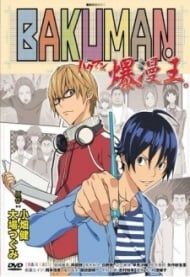 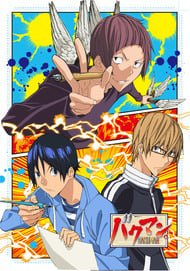 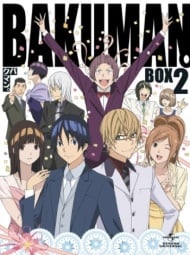 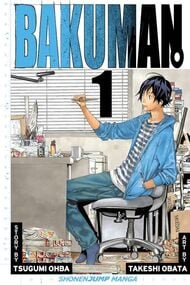 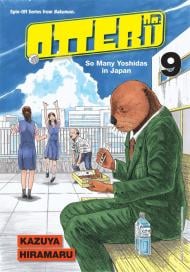 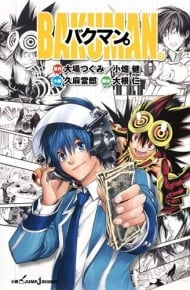 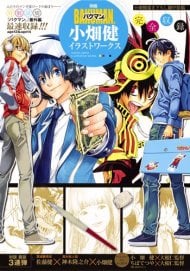