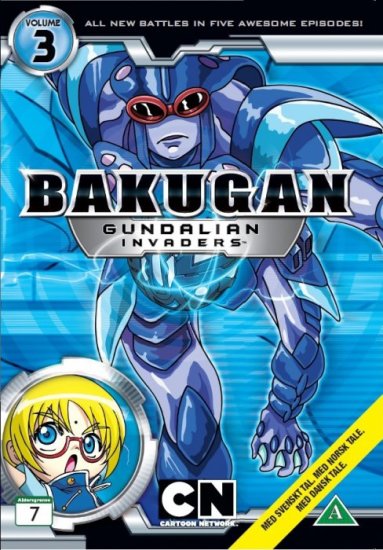 The story was good, but it was really short. The last and final episode for this shw's season was Episode #39. The show could have been made a little longer. The show didn't have much to offer and it wasn't that much entertatining. I would recommend this show to people who like anime, but not all of you might like it. Word has it that their might be a new season 4, so the show might make up for whatever creativity and entertainment they lacked in this season 3. The show could have been a lot better, but it was still okay because it did have a lot of action.