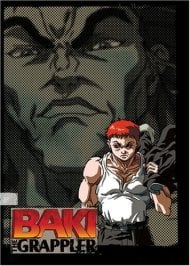 In the world of underground fighting, there is no time limit, no referee, and no ban of technique, not even murderous ones. This is the underground world that Baki, the young champion fighter must fight in to show the world how strong he can be. Only by challenging and accepting the strongest opponents from the world can he hope that one day he can overcome his greatest opponent of all, his father.

I was extatic to find these series becouse it's if only take in the fighting aspect is one of the best if talking about hand to hand combat i would say eaven the best anime there is, ofcourse it isin't perfect. The story is quite good, a boy who seeks to overcome his father and become the strongest man in the world in the series you see his strugle as he rises in "the food chain" of fighters. If you are a guy there is like 90% probability that you have had that dream eaven if for a litle while. So as i could realate to that it made realy happy to so an anime of this kind of perspective. Other thain that it had a fiew gaps in the story but realy nothing major. The animation on the other hand well let's just say its not for everyone the fighting seens where good but the drawing...  Character development  as the anime goes it reviels Bakis backround  the other characters where being introdused quite often and all of them only with preliminary small backrounds. Sound was well mached the op and end wherent anything special.  BUT ITS A MUST WATCH IF YOU LOVE FIGHTING ANIME. 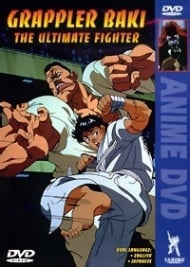 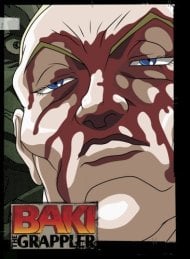 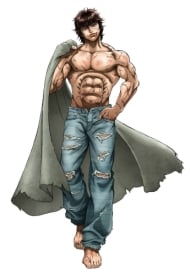 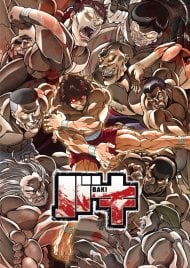 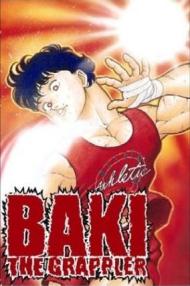 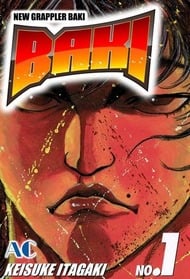 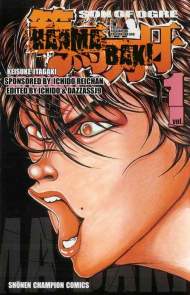 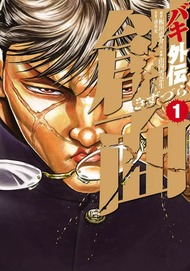 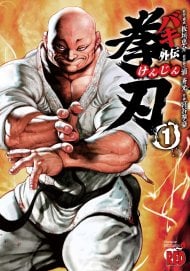 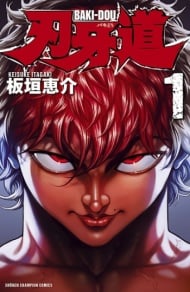 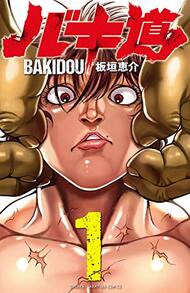