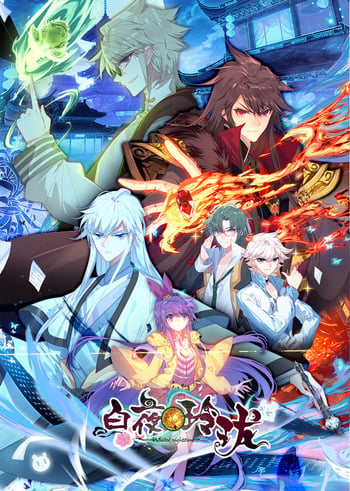 After graduating, the poor Duan Jiaze inherited a private zoo. He signed a contract and welcomed Luya, Daji, Bai Suzhen, black bear, and other “animals”. Since then, he was so worried that he has been dreaming about customer traffic. Since then, the first zoo to implement a classification system has appeared, anyone under 21 years old cannot visit Luya. Since then, demons, ghosts, and monks from the previous era are seething. Many years later, Duan Jiaze and Luya initiated a dialogue at the annual meeting. Duan Jiaze: Luya didn’t even attend elementary school, he has been a jobless citizen wandering for thousands of years. Afterward, he found a job, that is, to be an animal at the zoo.