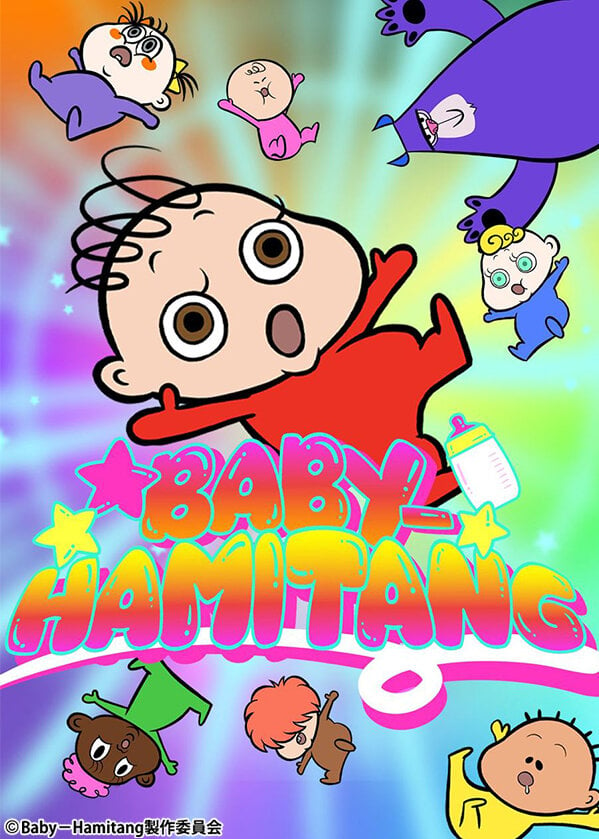 The anime centers on Katsuko Yoshida, the cousin of Eagle Talon's Yoshida-kun, and an employee in Kemonomichi Electronics' "special general affairs" section. She educates her poorly informed colleagues about their misunderstandings of Sustainable Development Goals, the United Nations-backed goals for member nations to attain a sustainable future.

Boku to Onee-chan no Koutsuu Anzen

While playing a video game one day, Tomoru, Dai and Mio found themselves accidentally transported inside yet another game: Eureka, designed by the studious Dr Galileo! In order to return to the real world, the gang must earn ten Eureka stones by completing various scientific challenges - but they have competition. Fellow rivals Yukio, Suzuka, and Kouta, along with Dr Galileo's rival Dr Galilei, are also trying to find the stones. From collecting fossils to stopping lightning in the sky, thrilling scientific challenges await!