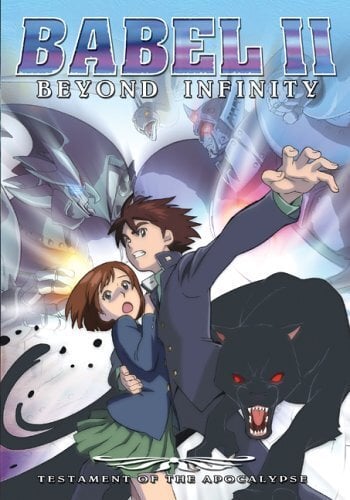 A young man named Sabu gets into a car crash. After a blood transfusion in the hospital, he suddenly realizes that he can read the thoughts of other people. The transfusion has also awakened other powers sleeping within him, and soon he finds out he can also use mind control and telekinesis. Eventually, Sabu starts finding other people with powers similar to his. However, he also finds himself to be of great interest to mad scientists, government spies and powerful corporations, which gets him involved in one strange case after another.

Fourteen-year-old Kakeru must aid Ayano, a teenage psychic, and her friends evade capture by a secret organization training young psychics as assassins.

When the last prodigy level esper on Earth disappeared, Earth was in deep trouble of becoming another species’ colony. The ordinary Han, with his intelligence and hardworking character, was able to make a fortune after “accidentally” stepping into the world of dark net, later purchasing an esper power crystal that brought him the ultimate power that changed the fate of the universe. Dark net is a subset of the Deep Web that is not only not indexed by traditional search engines, but that also requires special tools like specific proxy or authentication to gain access. Dark net is not restricted by any law or morals, so the dark net market has everything that is prohibited by the law. Drugs, slaves, firearms, uranium, bioweapons, rare animals, human testing, assassination, and the list goes on. During the year of 2075 on Earth, Han Lang logged into the largest hyperspace dark net market, and our story begins.