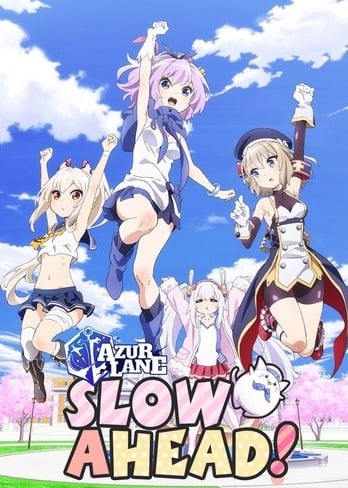 Nadeshiko Otemachi’s entire family are killed in a terrorist attack… A few years later, she enters into a military school for the sake of protecting Neo Tokyo. In order to get out of an awkward situation though, Nadeshiko decides to join the S Class, a specialist course for the most elite students in the school. But the S Class, and its S rank members, isn't exactly what she expects.

Yosora Fujimitsu is a newly admitted student to North Gate National Military Academy, a school where the elite gather. Yosora possesses both beauty and intelligence, but he immediately feels uneasy at his new school. He thinks, "At this school, there's some kind of big secret." A vortex of speculations occupies Yosora as he's led toward that secret.

Side-story taking place between the match against St. Gloriana and te begining of the Senshadou Nationals. It centers around a training match not shown in the anime, between Ooarai Girls High School and the Maginot Girl's Academy.

Senshado. The number one tank warfare martial art. With a philosophy to hone a maiden's polite grace, dignity, and femininity, it has been regarded as the choice for maidens across the world. But to those that choose to master it... They must first follow another path: The Art of DINING.