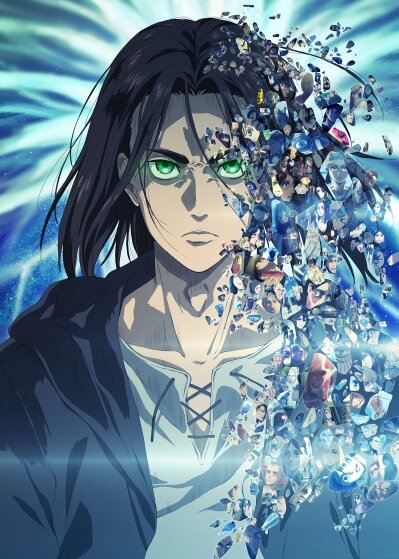 If you're looking for manga similar to Attack on Titan The Final Season: Part II, you might like these titles.

The nations of Oris and Gondnea are at war with each other. Oris’s oppressive military force wants nothing more than to track down something called Skanda – a secret safely kept with the unknowing Mio, a little girl with a hyper-sensitivity to sound. One day, Mio witnesses a Gondean helicopter crash and meets one of its passengers, Rico; but Rico’s memory only lasts for three minutes at a time, and she doesn’t remember what she’s doing in Oris. Together, the two must stay one step ahead of the forces of Oris if they are to stay alive...