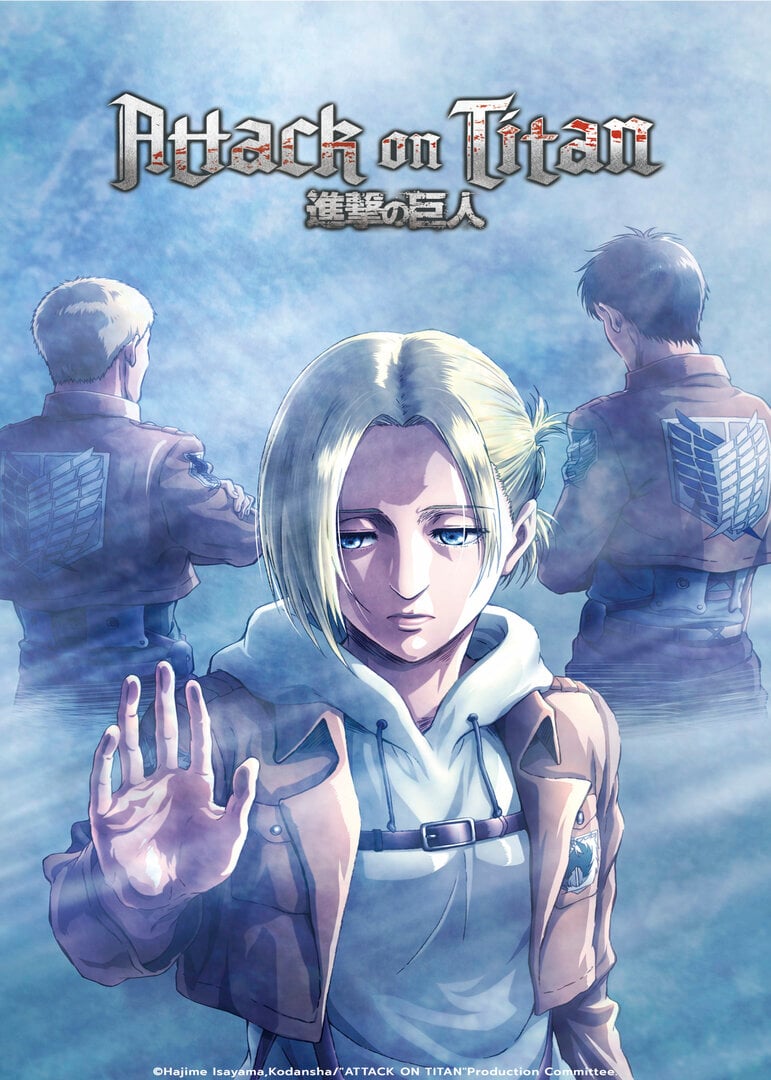 Lost girls is a 3 episode series, the first two episodes are about Annie and the third is about Mikasa.

In Annie's episode we get some insight to her life and motives right before she goes after eren during season 1. These 2 episodes are actually super informative as far as OVA's go. It shows us things Annie regrets but we also see her main reason she keeps up with what she's doing. Its pretty sad and really nice to finally see some emotions on her face and see she's not as emotionless as she is perceived. I really enjoyed these episodes of her.

Mikasa's episode is an alternate reality, a what if scenario she made when she was first in denial over eren's death. Its was really interesting but not as interesting as Annie's episodes. Although it does have this neat concept with Eren carrying death or something among though lines. Naturally we can only assume at the end of it all Eren will probably die. It sucks to think about but with this episode and the information I've picked up from the manga fanbase dishing out their spoilers all over youtube comment sections, I can only guess thats the fate of this show.

These OVA episodes were fantastic i will definitely be rewatching the entire anime.

ok ok ok this one is not a review but if you watch this on gogoanime or idk, on minute 04:12 could you please tell me who that man is? :>  the one who is controlling the horse the bad guy i guess (?) the one that slightly similar to levi kinda lmao. i dont think anime planet put his character

this one is a review:

honestly 👀 wow annie man shes so cool idk i like her. this story is great if you would love to see more of annie. Also theres mikasa :D so watch it if you want to see them