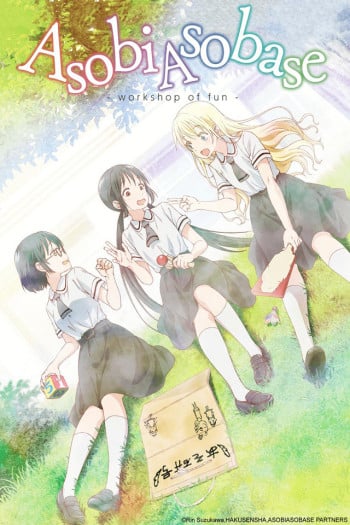 A Battle That Must Be Won | Puppets | Betting My Life

Troubles of a Fake Foreigner | A Dutchey Wife | Genetic Engineering

I don't usually watch comedy anime due to my picky tastes, but Asobi Asobase had me cracking up from beginning to end. I wasn't bored throughout 95% of the show and it constantly left me guessing. Just when you thought you knew what was going to happen next, the show throws a twist at you. Absolutely amazing. Definitely recommend watching if you need some cheering up or a really good laugh.

A hilarious slice-of-life anime with loveable characters and always some kind of twist that makes you burst out laughing. I watched this anime quite a while ago and am debating on re-watching it (probably after I finish watching a few amazing sports anime) At first I didn`t exactly know what to expect of this anime, but after watching it, I`m really glad I got to check it out. There`s so many things about it that let it have a really relaxing feel to it.If you like slice of life, or you like comedy, Asobi Asobase will definitely be an anime worth watching! ⌯' ᴗ '⌯ 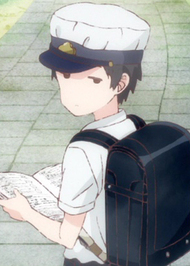 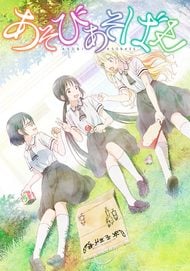 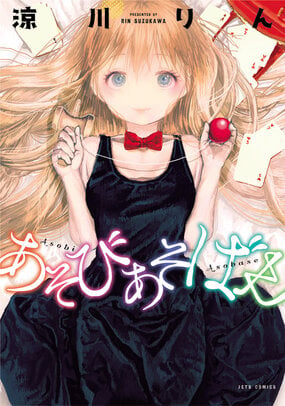