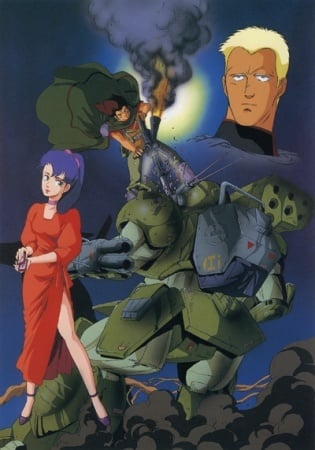 A rebel soldier seeks revenge for his fallen comrades. He hunts down all the remaining battle suits from the previous war with a large armor piercing rifle. Carying the dog tags of his comrades and ritualistically smearing his face with blood at every battle.

Ys with mecha, or Zelda with mecha, and about as much plot as either. However, somehow both of those turn out to be much more entertaining than this. When you see the preview for episode #3, you'll quit and move on. (unless you appreciate rip-offs of "The Most Dangerous Game"). 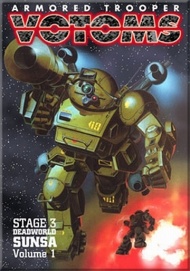 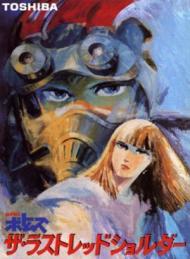 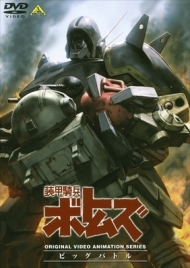 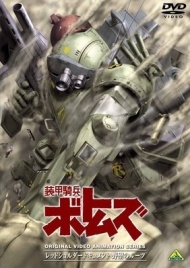 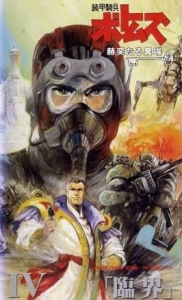 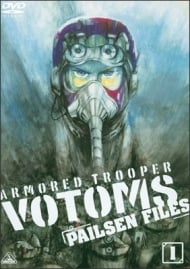 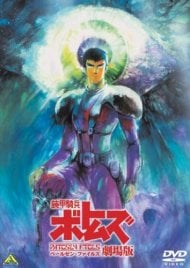 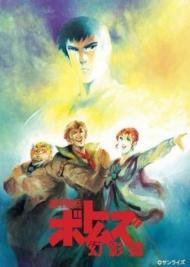 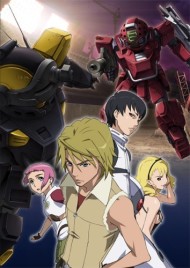 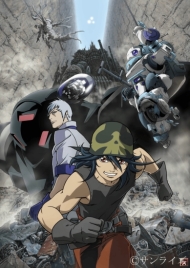 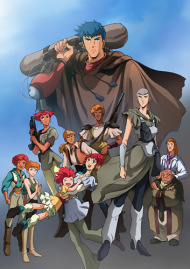 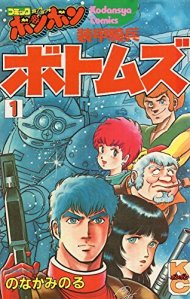