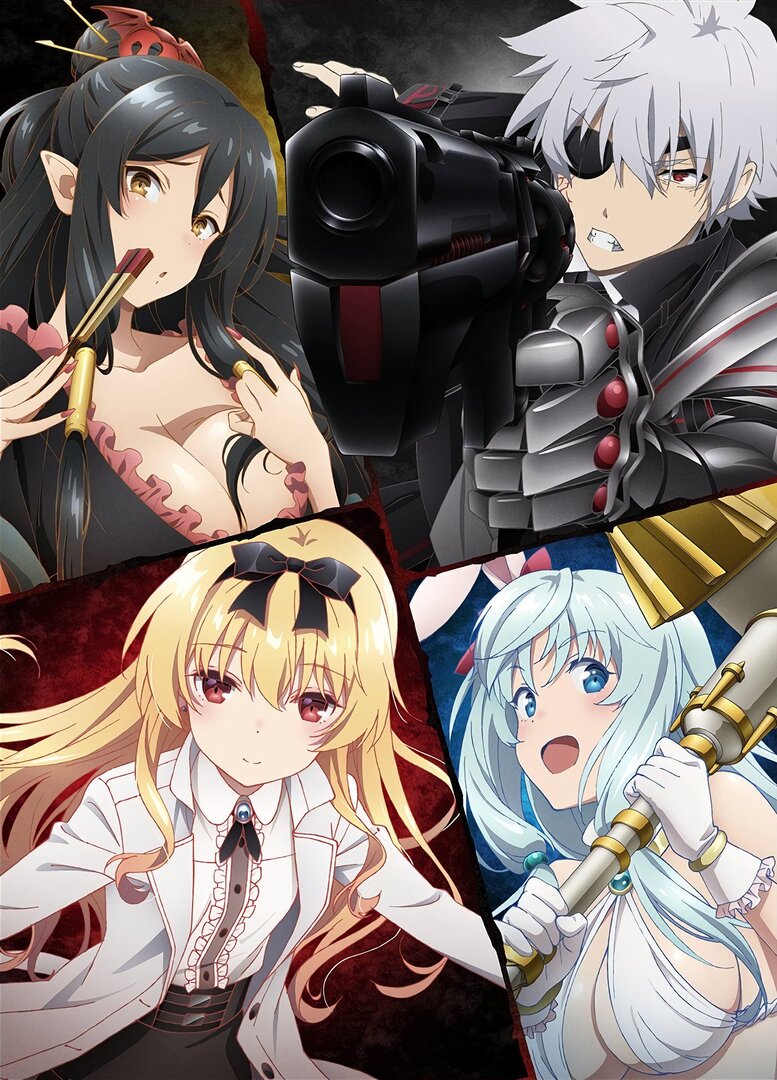 If you're looking for manga similar to Arifureta: From Commonplace to World's Strongest, you might like these titles.

Junpei Takeda, a high school student, is childhood friends with Noriko Tatsumiya and the bully Kido Shouta. One day, during the usual course of bullying Junpei, they were suddenly summoned to a different world by the whim of "God". Summoned Heroes with cheats, or so he thought. But it turns out Junpei's stats were even worse than an average farmer. Tricked into a deathly labyrinth by the only one he trust, he walks the journey for revenge.

One day 's lunch break, suddenly a male high school student Yuzo Ogata who has been transferred to another world of sword and magic together with four other friends. According to the Princess of Space-Time Magician, a foreign world who summoned them, they want them to beat the Demon Lord as Heroes to save this world. Suddenly I was surprised at four friends "Temple", but it was a relaxing expression ... ... where the princess told of a startling fact!" "―There should only be four braves though?" A man who was mistakenly summoned to a different world.

The Magic in this Other World is Too Far Behind!

Bijo to Kenja to Majin no Ken

After falling into the gap between worlds, I gained “the ability to identify something’s status” for the cost of a single limitation. However, other than this skill I was completely ordinary. All I could do after landing in a strange world, was see through the status of things and use that information for my own growth. One day, after being assaulted by enemies, a lone figure appeared and saved my life. What’s more, that person had an incredible “secret”.

The goddess Lista summons a hero who excels in every area to assist her. He's everything she expected him to be except for one, tiny thing: this anxious hero can't do anything unless he's absolutely sure nothing can go wrong!