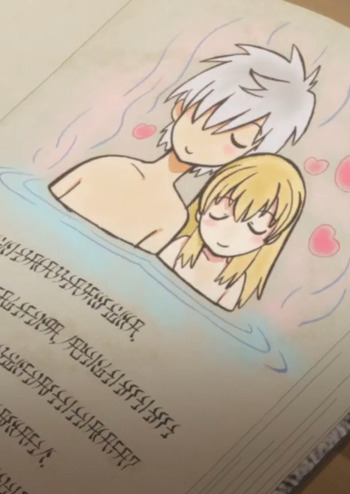 This is just a recap. There is nothing to gain

Two episodes of pure comdey that emphasize the other side of the show you don't see as often in the more action-filled main episodes. While they are both recap episodes (the first being the series from Yue's perspective, and the second being a recount of how each girl first encountered Hajime), I would still highly recommend watching them both. Plus, you get to see how Kaori fits into the harem, seeing as how she only joined at the last moment of the last episode, so we never got to see her relationships with the other members. Overall, should watch. (plus, even if you don't like them, they only take less time than a single normal episode combined!)