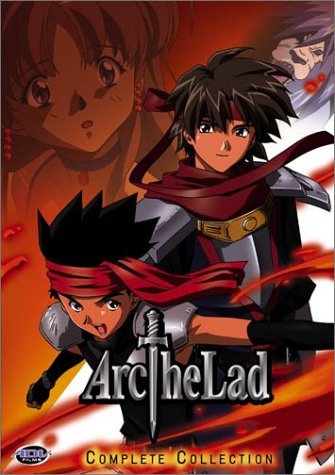 This underrated anime may not have the best graphics, dialog and its execution is not perfect, but where it shines is in the story, fighting against the corruption of an evil corporation that secretly controls the world.

The characters encounter several hardships and not everything goes well for them. I think the main theme is that they must overcome their failures and find a reason to fight.

The animation and sound are closer to the early 90's. The dub is ok.

Overall, I think this is better than average, definitely not at the end of the pile. Its probably not for people that want a fun story and comedy, which may well be the reason for its low ratings.