Despite his best attempts, Ric’s unorthodox days under the bridge continue as always. He’s making little progress with his clueless lover, Nino; Hoshi continues to torment him at every turn; and even a simple baseball game leads the hapless heir to make an enemy out of a large Amazonian warrior woman! With bungled attempts to move in with Nino leading to the pair trading rooms and the highly competitive Arakawa Marathon taking place, Ric’s idyllic riverside life seems destined to prove more problematic than ever. 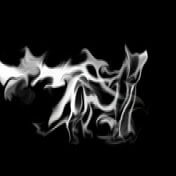 A major increase in story and characters, this was a huge upgrade to the already entertaining first season. I loved this anime and it's ending song. Once again this solidified my love for the wierdness of Arakawa and the characters. Personally 10/10 Loved it, but realistically 9/10 still Love it tho! 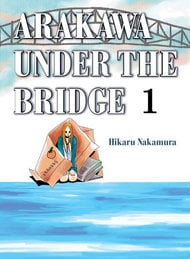